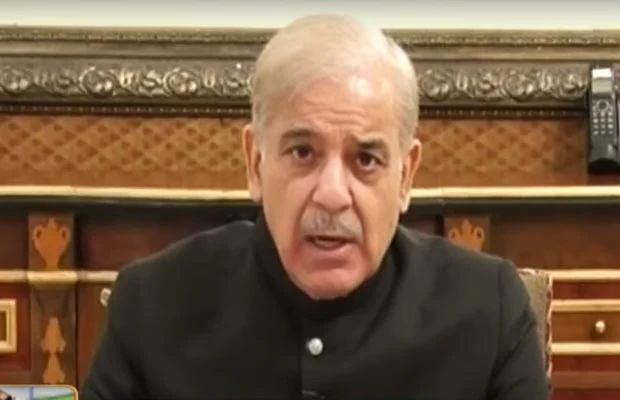 Pakistan announces a 10% super tax on large-scale industries to boost the faltering economy.

Prime Minister Shehbaz Sharif on Friday announced that the coalition government plans to impose a 10% super tax on large-scale industries.

10% super tax will be imposed on the following industries:

Addressing the nation, after a meeting with his economic team, the prime minister said that the coalition government has taken some “tough decisions” regarding the federal budget for the next fiscal year 2022-23.

“I want to brief the people about those decisions and the actual [economic] situation of the country,” he said, highlighting the two major reasons behind these decisions.

“Our first motive is to provide relief to the masses and to reduce the burden of inflation on the people and facilitate them,” he said.

“Our second motive is to protect the country from going bankrupt,” Prime Minister Shehbaz Sharif said, adding that it has been devastated due to the “incompetency and corruption” of the previous Imran Khan-led government.

tweet
Share on FacebookShare on TwitterShare on PinterestShare on Reddit
Saman SiddiquiJune 24, 2022
the authorSaman Siddiqui
Saman Siddiqui, A freelance journalist with a Master’s Degree in Mass Communication and MS in Peace and Conflict Studies. Associated with the media industry since 2006. Experience in various capacities including Program Host, Researcher, News Producer, Documentary Making, Voice Over, Content Writing Copy Editing, and Blogging, and currently associated with OyeYeah since 2018, working as an Editor.
All posts bySaman Siddiqui