Govt. announces crackdown against the immoral content on social media

The interior minister said those who spread filth on social media such as immoral videos and pictures would be dealt with sternly. 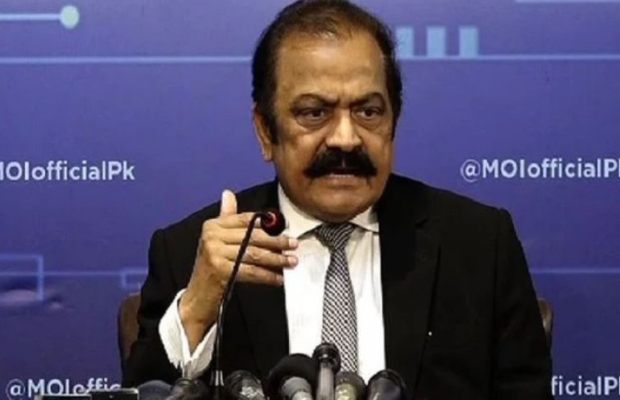 Government announces a crackdown against the immoral content on social media!

Interior Minister Rana Sanaullah in a statement issued on Friday said that the government had decided to crack down on those involved in defaming people through immoral and explicit content on social media.

“Prime Minister Shehbaz Sharif has directed that such content on social media should not be tolerated,” said the interior minister, adding that social media would not be allowed to be used to defame people.

“Instructions have been issued to FIA and related agencies in this regard,” Sanauallah said, adding that the government “ will wipe out those who spread this kind of filth.”

“There is a need to prevent the incidents of blackmailing through social media content. We will deal with all those involved in such criminal activities with an iron fist,” he added.

Earlier this week, Pakistan Tehreek-e-Insaf (PTI) Chairman and former prime minister Imran Khan accused his political opponents of engaging in fifth-generation warfare against him during an exclusive interview with actor Shaan Shahid on a private news channel.

While the PTI social media wing has been warning the supporters of deep fake videos that might target Imran Khan via obscene content.