The new prices will take effect at midnight 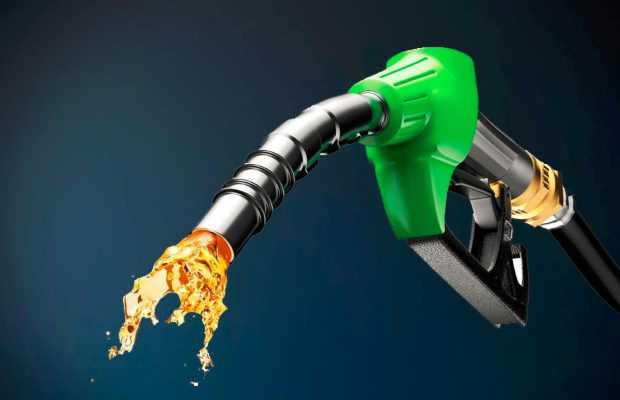 The federal government on Sunday has announced new petroleum product prices to be applicable from February 1.  And will undergo revision before February 15.

According to a notification by the Prime Minister Office, the price of petrol has been increased by Rs2.70 per litre. One litre of petrol will now cost Rs 111.90.

While the light diesel oil price is increased by Rs3 per litre, and high-speed diesel will cost dearer by Rs2.88 per litre.

As being reported,  the Oil Gas and Regulatory Authority (OGRA) had sent a summary of increasing prices of petroleum products for the 1st day of February.

Earlier on January 15, govt. had approved an increase of Rs3.20 per litre in petrol prices for the remaining month of January 2021.