Govt. decides to pass all 10th and 12th class students

The next educational session will be started in August 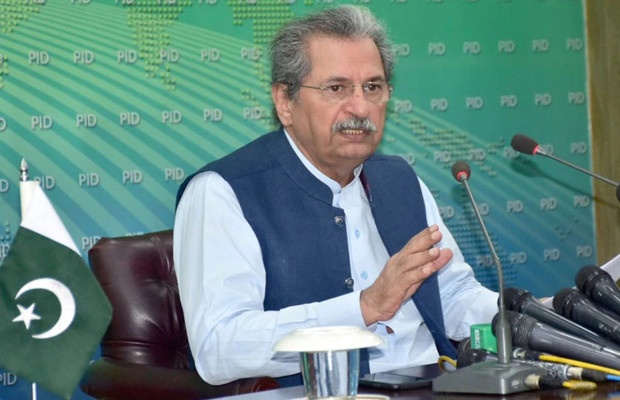 Govt. decides to pass all 10th and 12th class students!

The decision was taken at the inter-provincial education ministers’ conference held under the chairmanship of the Federal Minister for Education and Technical Training Shafqat Mahmood.

Addressing the meeting, Federal Education Minister Shafqat Mahmood said that all failing students will be passed with concessional marks of 33.

“The SSC and Inter examinations will be held twice in a year. The next educational session will be started in August,” he announced.

Shafqat Mahmood said that they had decided to pass all students over the issue of the addition of marks. “We want that all boards should grant equal marks.”

He said that the implementation of the National Single Curriculum (SNC) is another problem. “We are bringing all students under the uniform syllabus,” he added.

It was also decided at the conference that the matriculation examinations would be held in May and June next year while the new session would begin in August.