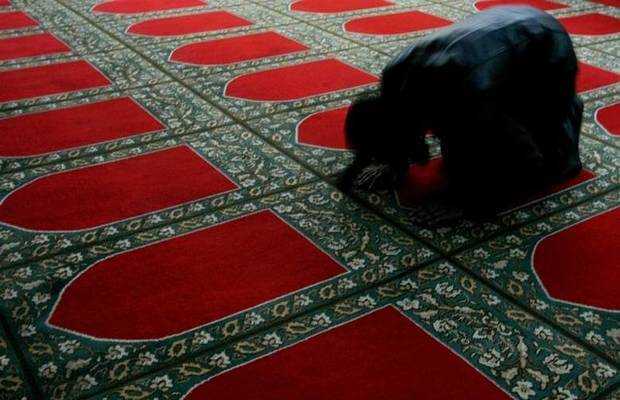 The government and the religious scholars have reached an agreement on Saturday regarding prayer congregations and Namaz-e-Taraweeh during Ramazan amid coronavirus crisis.

A 20-point policy agenda has been made public following the meeting of religious scholars chaired by President Arif Alvi that was held at the Presidential House earlier on Saturday.

The Pakistan Ulema Council (PUC) has voiced support and said that it will follow the government’s 20-point agenda for congregational prayers including Taraweeh in Ramazan.

Following the meeting, President Alvi made the announcement which says that mosques and imam bargahs across the country have been allowed to hold prayers during Ramazan with special SOPs.

He issued a 20-point notification that includes all the rules residents and mosque management are obliged to follow.

Listing down the 20-point strategy, the president said that no carpets will be laid in the mosques and imam bargahs.

It further added that people are encouraged to bring their own prayer mats. Prayers will be offered on the floor with a distance of six feet between the people offering prayers.

However, while people are to refrain from any sort of gathering after the prayers.

People are directed to wear masks at mosques and do ablution at home. “Mosque floors and prayer mats must be washed with chlorine disinfectants and chlorine mixture”, said the president.

As briefed earlier, children and people above the age of 50, as well as those suffering from any disease including flu, fever, and cough, will not come to the mosques for prayers.

For Taraweeh, it has been decided that it will be offered within the premises of the mosques and not on the roads and footpaths.

It has been also made clear that the government can change any part of its policy on mosques during Ramazan if it feels these measures are not being followed or if the number of coronavirus cases surges.