Advertising of immoral and obscene material declared a felony 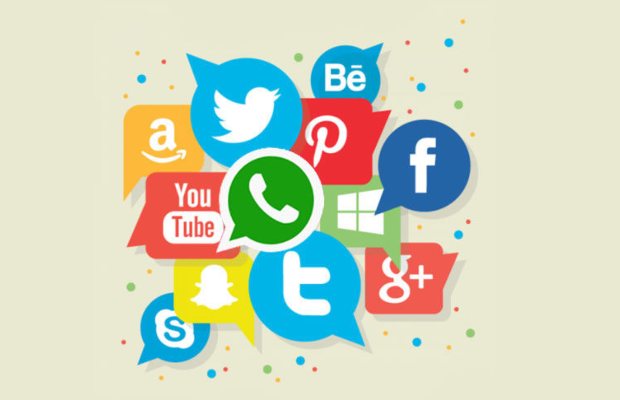 The federal government has enforced Social Media Rules 2021! In this regard, official notification has been issued by the Ministry of IT and Telecommunications (MoITT).

Under the new regulation:

Federal Minister for Information and Technology Amin-ul-Haq, in a statement, said the amended rules would give Pakistani consumers “full freedom of expression” under Article 19 of the Constitution, however, the promotion of “immoral and obscene” material would be considered a felony.

He stated that under these laws, live streaming of extremist, terrorist, hateful, obscene, and violent content would also be banned and in this regard, social media outlets would be obliged to remove content against the dignity and security of Pakistan while Social media companies must abide by Pakistani laws and the rights of social media users. These laws will play an important role in liaising between Pakistani users and social media organizations.

The federal minister said that under the new rules, no negative material would be used against any person and uploading of material related to the personal lives of others on social media would also be banned.

In addition, the use of material that contradicts Pakistan’s cultural and moral trends, the mental and physical development of children, and the destruction of morality will also be banned.

download PDF
tweet
Share on FacebookShare on TwitterShare on PinterestShare on Reddit
Saman SiddiquiOctober 15, 2021
the authorSaman Siddiqui
Saman Siddiqui, A freelance journalist with a Master’s Degree in Mass Communication and MS in Peace and Conflict Studies. Associated with the media industry since 2006. Experience in various capacities including Program Host, Researcher, News Producer, Documentary Making, Voice Over, Content Writing Copy Editing, and Blogging, and currently associated with OyeYeah since 2018, working as an Editor.
All posts bySaman Siddiqui