The reason cited for the increase in Hajj Package is a hike in the US dollar’s exchange rate and rising airfares. 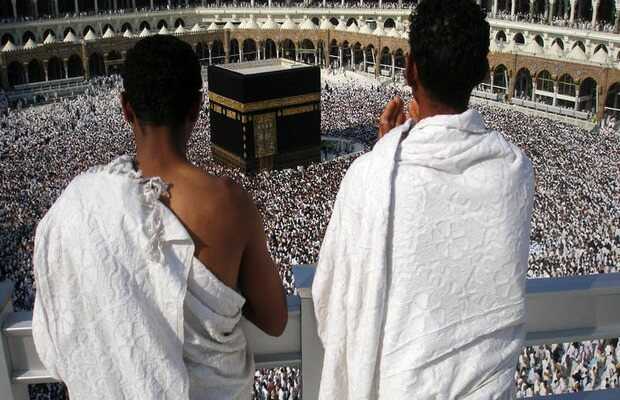 The Ministry of Religious Affairs on Thursday has informed Senate panel that the cost of Hajj may increase this year by over one hundred thousand rupees.

The reason cited for the increase in Hajj Package is a hike in the US dollar’s exchange rate and rising airfares.

“The hike is suggested in view of rising airfares and increase in the US dollar exchange rates,” he added.

The secretary further told the Senate panel that a total of 179,000 people are going to perform Hajj this year.