The ban is imposed on import of non-essential items and luxury items to control dollar flight. 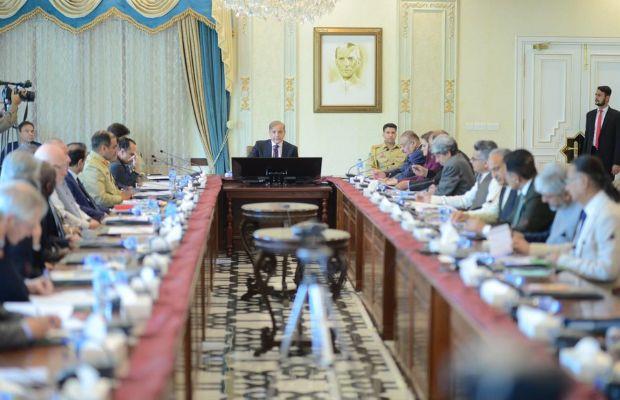 The government of Pakistan has imposed a ban on the import of luxury items!

As reported, the federal government on Wednesday decided to impose a ban on the import of non-essential and luxury items amid the continuous depreciation of the rupee and an unsettling economic crisis.

The directives to impose the ban were given by PM Shehbaz Sharif with immediate implementation.

PM has ordered to ban the import of luxury vehicles and other non-essential items, including cosmetics.

The government aims to control the depreciation of money will be controlled by imposing a ban on the import of luxury items.

On the other hand, the Federal Board of Revenue (FBR) has submitted a proposal to increase duty on a few items.

According to the sources, the duty will be increased on the following items:

tweet
Share on FacebookShare on TwitterShare on PinterestShare on Reddit
Saman SiddiquiMay 18, 2022
the authorSaman Siddiqui
Saman Siddiqui, A freelance journalist with a Master’s Degree in Mass Communication and MS in Peace and Conflict Studies. Associated with the media industry since 2006. Experience in various capacities including Program Host, Researcher, News Producer, Documentary Making, Voice Over, Content Writing Copy Editing, and Blogging, and currently associated with OyeYeah since 2018, working as an Editor.
All posts bySaman Siddiqui