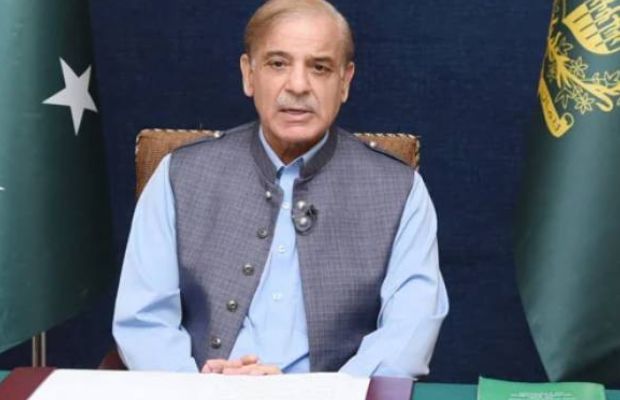 The government is likely to impose an economic emergency in the country!

According to the sources, the federal government has decided to impose an economic emergency in the country and slashed the fuel quota and other benefits for cabinet members, parliamentarians, and bureaucrats.

As reported, under the economic emergency, the availability of free fuel to government officials will be cut short from 30 to 40 percent.

The related suggestions for imposing an economic emergency have been sent to the prime minister for approval.

On the other hand, Sindh and Khyber-Pakhtunkhwa provincial governments have announced to reduce their petroleum expenditure by 40 and 35 percent, respectively.

Sindh’s chief minister Murad Ali Shah while announcing a cut on fuel quota for government officials said that the treasury should not suffer the entire burden of a fuel hike.

“Overburdening the treasury means overburdening the masses,” he said and announced that a 40 percent cut in fuel quota will be applied to the chief minister, ministers, and government officials. 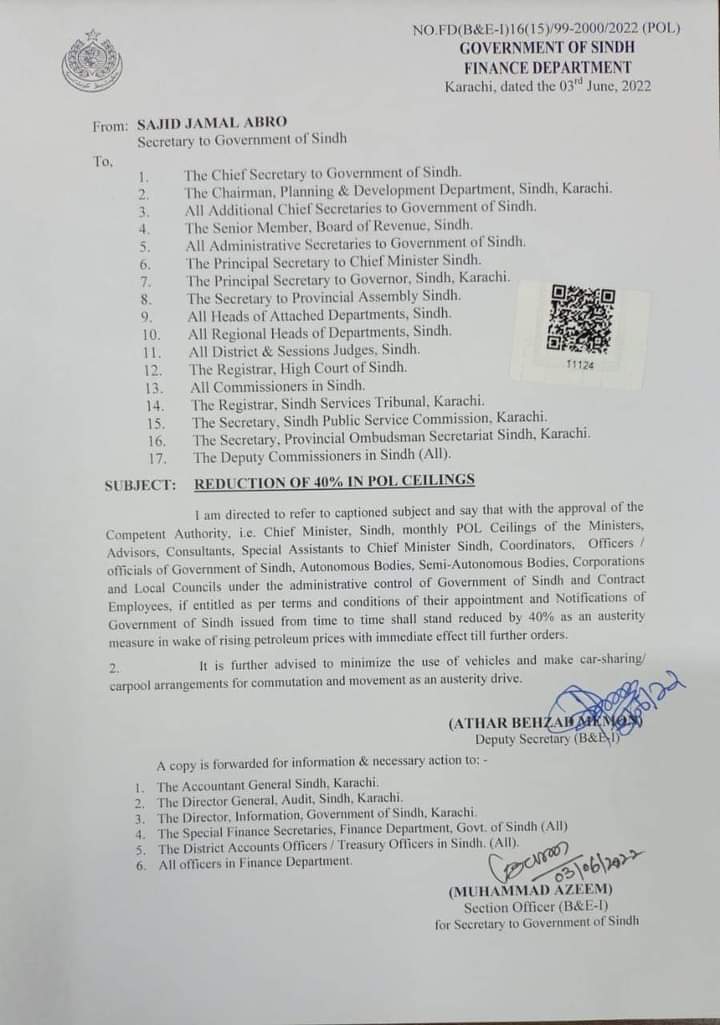 tweet
Share on FacebookShare on TwitterShare on PinterestShare on Reddit
Saman SiddiquiJune 3, 2022
the authorSaman Siddiqui
Saman Siddiqui, A freelance journalist with a Master’s Degree in Mass Communication and MS in Peace and Conflict Studies. Associated with the media industry since 2006. Experience in various capacities including Program Host, Researcher, News Producer, Documentary Making, Voice Over, Content Writing Copy Editing, and Blogging, and currently associated with OyeYeah since 2018, working as an Editor.
All posts bySaman Siddiqui