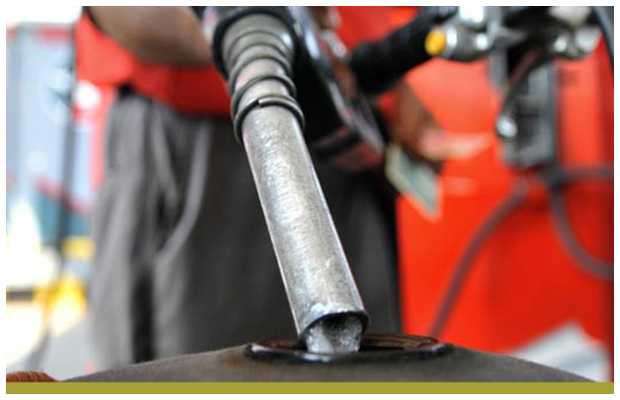 The federal government on Wednesday announced the new prices for petroleum products for the first 15-days of the month of April 2021.

According to a notification, the petrol price in Pakistan has been reduced by Rs 1.55 per litre and high-speed diesel by Rs 3 per litre. As a result, the new price of petrol will be Rs 110.35 per litre.

The light-speed price has been brought down by Rs 1.56 per litre. The new prices will be applicable tonight.

On the other hand, the Oil and Gas Regulatory Authority (OGRA) has reduced the price of liquefied natural gas (LPG) by Rs 14 per kg. The price for April has been fixed at Rs 145 per kg.

New petroleum product prices to be effective from April 1, are as following:

Earlier in the day, Federal Finance Minister Hammad Azhar announced the government’s decision to decrease the prices of petrol and diesel.

“This decision is not related to the ECC [meeting that took place] but the first decision we have taken, after consultations with the prime minister, is that we will reduce the prices of petrol and diesel,” said Hammad Azhar during a news conference.

Keep in mind earlier a month Petrol Price likely to Increase by Rs16 Per Litre.