The staff members of all shops would be required to get inoculated against Covid-19. 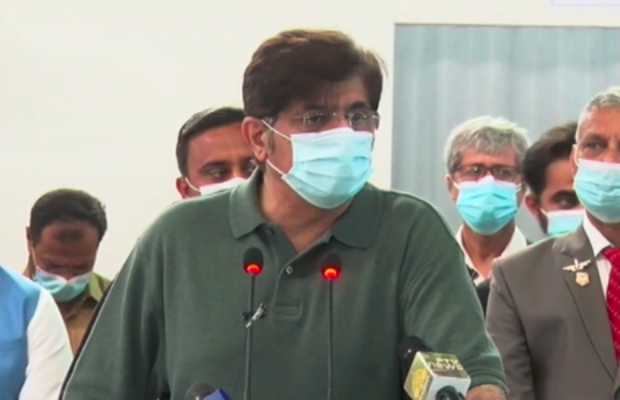 The new key  decision taken by the  provincial government are as follows:

“The vaccination certificates of shops’ staff will be checked after 15 days,” Shah was quoted as saying in a statement.

CM Sindh has also directed for vaccination of 18 million people in the province within three months.

tweet
Share on FacebookShare on TwitterShare on PinterestShare on Reddit
Saman SiddiquiJune 6, 2021
the authorSaman Siddiqui
Saman Siddiqui, A freelance journalist with a Master’s Degree in Mass Communication and MS in Peace and Conflict Studies. Associated with the media industry since 2006. Experience in various capacities including Program Host, Researcher, News Producer, Documentary Making, Voice Over, Content Writing Copy Editing, and Blogging, and currently associated with OyeYeah since 2018, working as an Editor.
All posts bySaman Siddiqui