HomeNewsGovt. to launch crackdown against hate speech on social media in Pakistan
News

Govt. to launch crackdown against hate speech on social media in Pakistan

Federal Minister for Information and Broadcasting, Fawad Chadury has revealed that a mechanism has been prepared to control hate speech and regulate social media. 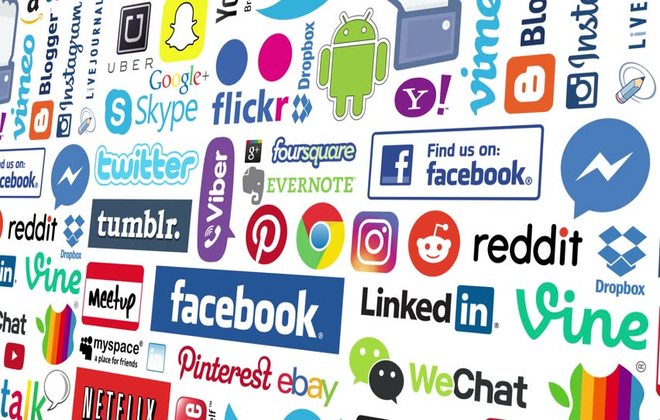 Federal Minister for Information and Broadcasting Fawad Chaudhry has revealed that the government has prepared a mechanism to control hate speech on social media and there is going to be a strict crackdown from next week.

Addressing at the closing session of a training workshop for legislators, Fawad Chaudhry said on Wednesday that, “We have to a great extent regularized hate speech on formal media. I am thankful for the cooperation of the formal media on this. I am happy to tell you that in the next step we have prepared a mechanism in which we will be able to control hate speech on social media”.

The minister also revealed that a working group of security agencies including the Federal Investigation Agency (FIA) has determined the capability to identify  fake accounts spreading hate speech on social media.

Chaudhry Fawad has also thanked the “formal media” for helping the government curb hate speech before stressing the need to extend the crackdown on social and digital media.

He said, “Our problem right now is that digital media is taking over formal media. It was important for us to regularize this.”

Chaudhry also added that the government was bringing a new authority – Pakistan Media Regulatory Authority which would be a one window operation to enforce regulations for the digital, print and electronic media.

“The larger problem is with the informal media, not the formal media. There is a need to build a capacity in which social media can be monitored, fake accounts traced and give out punishment to those violating the law”, he said.

According to Minister, in this regard, important arrests had been made this week on the basis of using social media to give fatwas and spread their extremist narrative.

He further added, “In the next and coming weeks, you will see there will be a strict crackdown on this. People will not be allowed to give their extremist narrative on social media.” 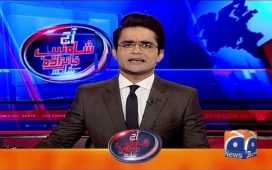 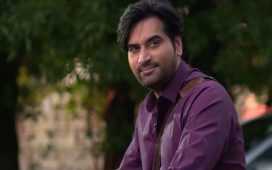 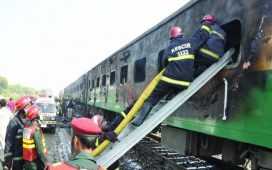 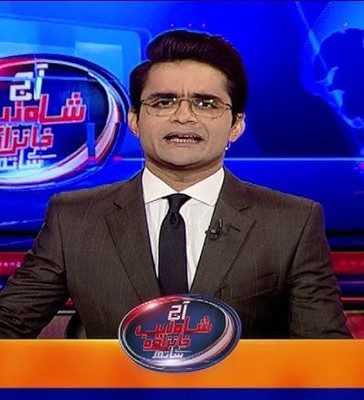