the procedure for bringing the Presidential Ordinance has been completed while the bill was not passed by the Parliament due to lack of time. 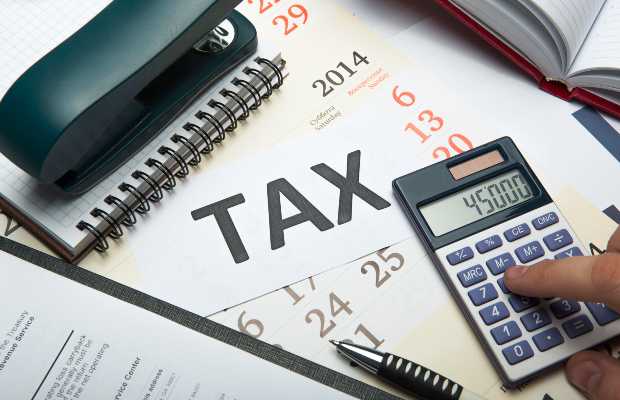 The federal government has decided to withdraw income tax exemptions of Rs 140 billion given to various sectors.

According to the news source, the income tax exemptions will be withdrawn with immediate effect.

As being reported the federal cabinet has given approval to the withdrawal of various income tax exemptions through a presidential ordinance instead of bringing in a bill in the National Assembly.

Rs140 billion to fulfill the International Monetary Fund’s (IMF) condition to pave the way for the release of the third tranche of $500 million.

The cabinet gave the approval through the circulation of a summary which said that the bill could not be presented in Parliament for want of time.

The members of the cabinet are to record their opinion for promulgating Tax Laws (Second Amendment) Ordinance 2021’ within 24 hours.

The Income Tax (Second Amendment) Bill 2021 would seek to streamline the tax regime for non-profit organisations, a listing of firms in the stock market, exemptions for oil refineries, special economic zones (SEZs) being set up under the China-Pakistan Economic Corridor, and the Independent Power Producers (IPPs), reports a news source.

It was in the first week of March when Prime Minister Imran Khan approved the introduction of the Money Bill in the National Assembly to withdraw around 80 income tax exemptions and reform the tax laws to meet a prior action for the revival of $6 billion International Monetary Fund (IMF) programme.

However, the procedure for bringing the Presidential Ordinance has been completed as the bill was not passed by the Parliament due to lack of time.

It is pertinent to mention here that the IMF board is likely to make a decision on the release of the third tranche on March 24.

The International Monetary Fund had set various conditions for the government to meet to unlock the third tranche related to the $6 billion extended fund facility.