The Islamabad police have registered a harassment case against him 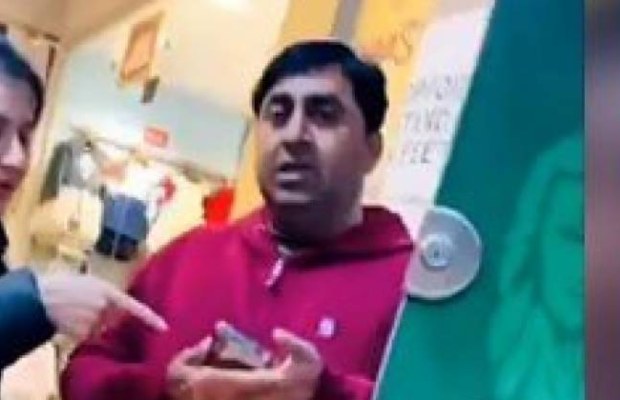 As being reported, a video clip went viral on social media showing a man harassing women by making videos as they withdrew money from an ATM machine in the federal capital.

The women told the police that the accused identified as Rana Azhar was making their video in the ATM Cabin of a bank when they raised an objection, he ran away by saying ‘Sorry’.

The Islamabad police have identified the accused as Rana Azhar grade-18 senate officer.

The police have registered a harassment case against him on the complaint of the women.