A very strong team with even a stronger vision is about to give something to our viewers that has never been seen before. 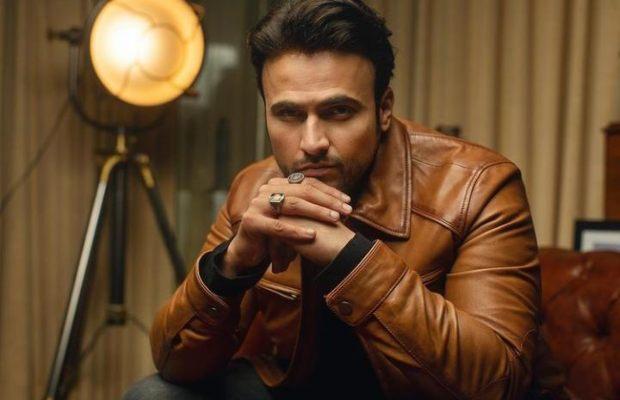 Gulabo Rani- a short film directed by Usman Mukhtar is all set to release.

The short film is produced by Meiraj Haq and Usman Mukhtar under their new production house Eastern terrestrial Studios.

The two friends have added a new platform in the form of their production house, EtStudios that will change the future for talents and actors across the country giving them this golden opportunity to come out and prove themselves. And the main aim of this production house is to focus on those who otherwise do not get a chance to showcase their talents elsewhere. 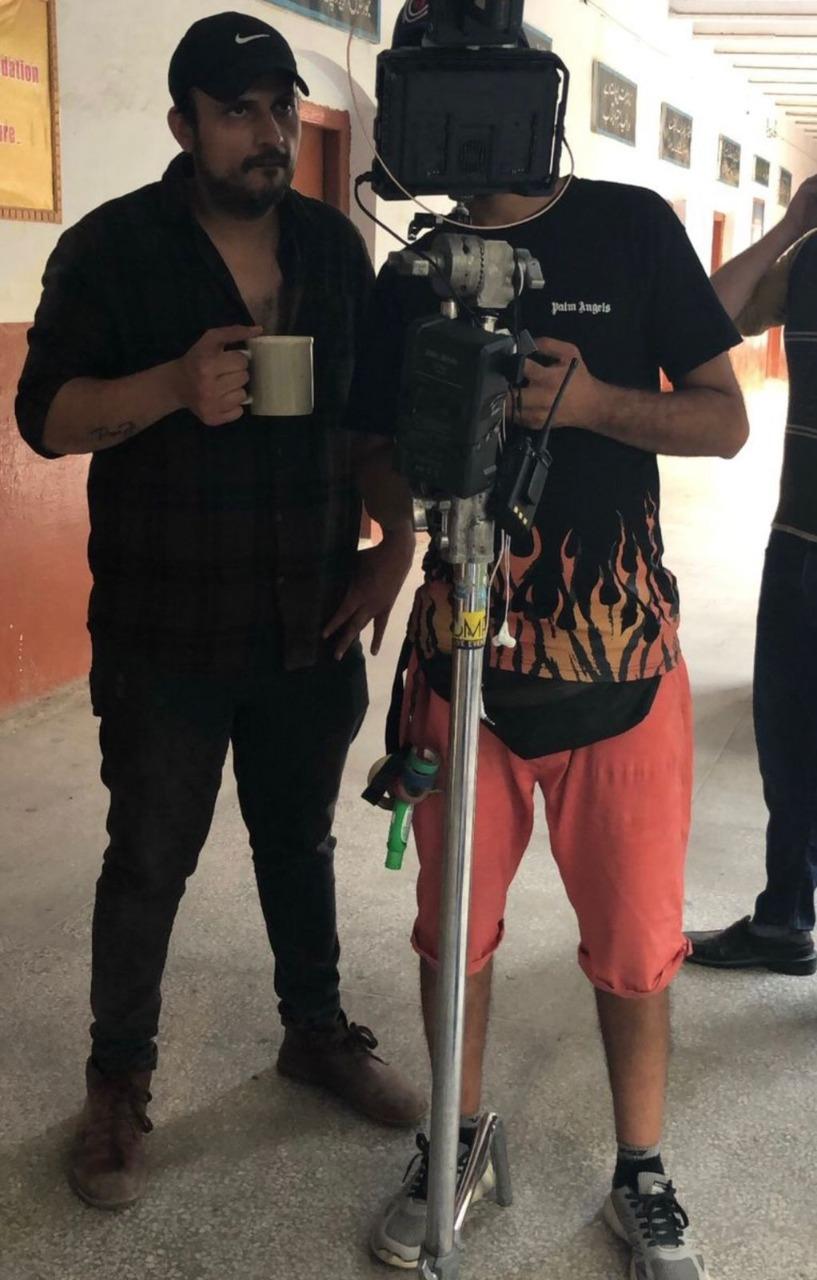 Usman and Meiraj both dropped the teaser poster of Gulabo Rani on their Instagram which caused great excitement and suspense amongst their friends and fans and it seems like everyone is waiting for the final drop of the short film with much anticipation and enthusiasm.

A very strong team with even a stronger vision is about to give something to our viewers that have never been seen before.