Gunman kills at least 8 in mass shooting in California

The gunman, who like the victims was an employee of the Santa Clara Valley Transportation Authority 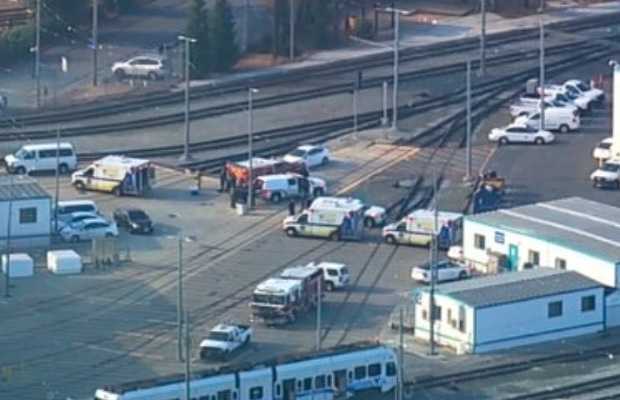 A gunman opened fire at a light rail yard in San Jose, California on Wednesday, killing at least eight people in the latest deadly shooting rampage in the US.

As being reported, the gunman, who opened the fire was an employee of the Santa Clara Valley Transportation Authority (VTA).

Santa Clara County Sheriff’s Deputy Russell Davis at a news conference said that the bomb squad was searching the yard after at least one explosive device was found.

“This is still a fluid and ongoing incident,” Davis said. “We’re trying to figure out what exactly happened.”
Authorities did not give the gunman’s name or age, however, the San Jose Mercury News and other media outlets identified him as Samuel Cassidy, 57, a maintenance worker at the yard.

“A horrible tragedy has happened today and our thoughts and love go out to the VTA family,” Glenn Hendricks, the chairman of the VTA board, said at the news conference.

He said the shooting took place in a part of the yard where workers do maintenance on vehicles and was not in the yard’s operations and control center.