Blockchain site Poly Network said hackers had exploited a vulnerability in its system and taken thousands of digital tokens such as Ether. 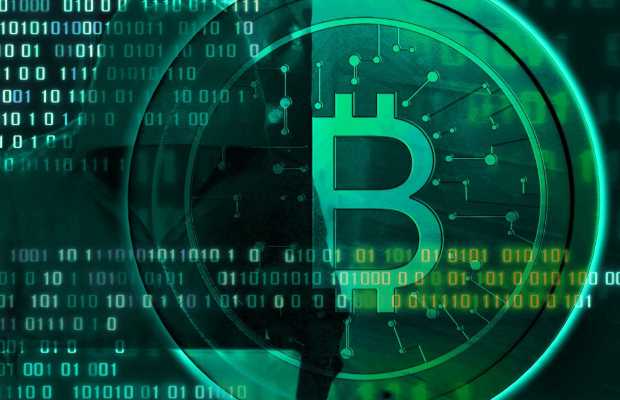 In what can only be described as one of the biggest heists ever, Hackers steal 600 million dollars worth of cryptocurrency!

According to Blockchain site Poly Network, hackers had exploited a vulnerability in its system and taken thousands of digital tokens such as Ether.

As being reported, about $267m of Ether currency has been taken, $252m of Binance coins, and roughly $85 million in USDC tokens.

However, it is not clear from the PolyNetwork website who runs the protocol, which governs transactions that run on the application.

Security researcher SlowMist said it has found the attacker’s email, IP address, and device fingerprints, the team reported on Twitter.

We are aware of the https://t.co/IgGJ0598Q0 exploit that occurred today. While no one controls BSC (or ETH), we are coordinating with all our security partners to proactively help. There are no guarantees. We will do as much as we can. Stay #SAFU. 🙏 https://t.co/TG0dKPapQT

It added that “this is likely to be a long-planned, organized and prepared attack.” Crypto exchanges including Binance are involved in helping PolyNetwork, Binance Chief Executive Officer Changeng Zhao said on Twitter.

“The hacker has begun to use decentralized exchanges to convert the stolen assets into other assets, including stablecoins,” Tom Robinson, co-founder of Elliptic, said in an email.

“Tokens such as stablecoins can in theory be seized by their issuers, which could lead to them being returned to their rightful owners. However, this isn’t possible for the stolen Ether, although it may be possible to seize these funds if they are sent to a centralized exchange to be cashed out.”

tweet
Share on FacebookShare on TwitterShare on PinterestShare on Reddit
Saman SiddiquiAugust 11, 2021
the authorSaman Siddiqui
Saman Siddiqui, A freelance journalist with a Master’s Degree in Mass Communication and MS in Peace and Conflict Studies. Associated with the media industry since 2006. Experience in various capacities including Program Host, Researcher, News Producer, Documentary Making, Voice Over, Content Writing Copy Editing, and Blogging, and currently associated with OyeYeah since 2018, working as an Editor.
All posts bySaman Siddiqui