This storm is being called the strongest to hit Tokyo since 1958, has brought record-breaking rainfall in many areas, with a whopping 37 inches of rain over 24 hours. 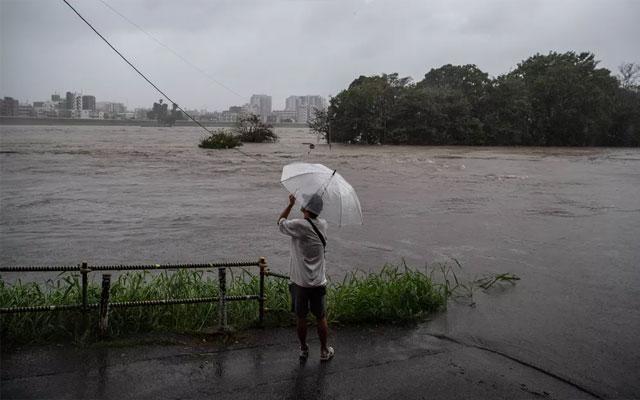 Typhoon Hagibis battered Japan’s capital Tokyo on Saturday as Category 2 storm in Honshu made landfall in the populated island, killing at least 2 people.

According to Kyodo news, at least 80 people were injured, while more than 370,000 homes suffered power outages as a result of the typhoon.

Some 17,000 police and military troops were called up, standing ready for rescue operations.

The powerful typhoon in six decades resulted in a heavy downpour and strong winds. The streets were flooded in Tokyo and surrounding areas, leaving public transport suspended and shops closed. More than six million people had been advised to evacuate the city.

The storm also canceled two games of the Rugby World Cup and played havoc with the buildup to Sunday’s Formula One Grand Prix in Suzuka.

Typhoon rains drenched the Japanese capital’s densely populated urban areas. Tens of millions of people trapped in their homes with the concerns that rivers filled up to the dangerous level. 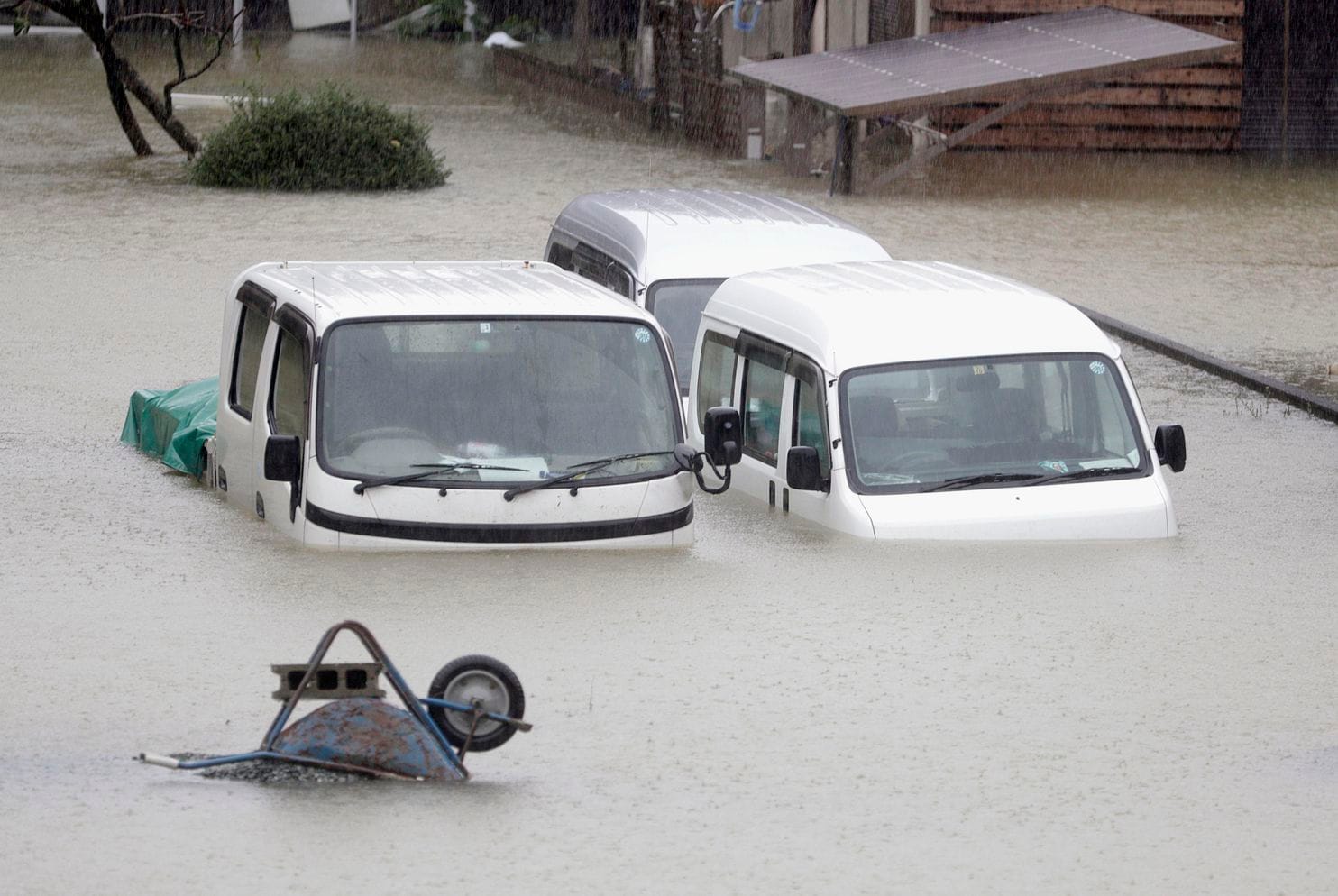 Following the storm, various locations have been left without power for an extended period.

The government has issued directives to people keeping them safe and alarmed of the concern telling them to evacuate.

Amidst the typhoon, store shelves were left empty after people stocked up on water and eatery.

The Japan Meteorological Agency cautioned about dangerously another heavy rainfall in Tokyo and surrounding prefectures, including Gunma, Saitama, and Kanagawa. 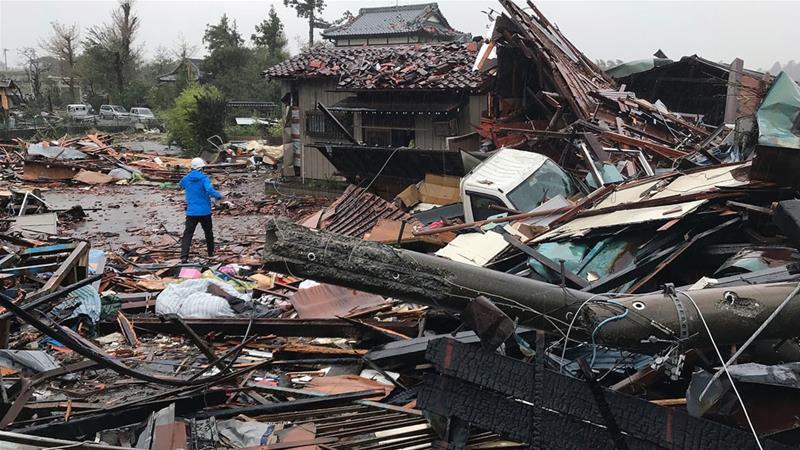 The Meteorological department expanded the area to include Fukushima and Miyagi to the north. A coastal earthquake also jolted the area.

The meteorological agency official Yasushi Kajihara said, “Be ready for rainfall of the kind that you have never experienced”.

He also added that “areas usually safe from disasters may prove vulnerable. Take all measures necessary to save your life,” the meteorological agency official added.