The search for survivors has been hampered by heavy rains brought this week by Tropical Storm Grace. 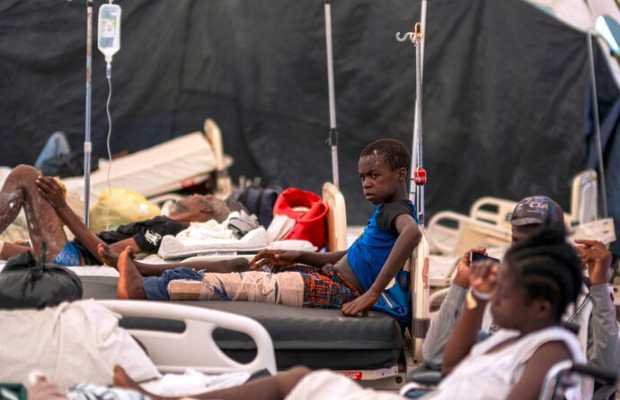 The death toll from a powerful earthquake that hit Haiti on Saturday, has risen to 2,189, with over 12,000 injured, according to Haiti’s Civil Protection Agency.

Days later, a strong storm lashed the area, bringing the risk of floods and mudslides.

The search and rescue efforts are being hampered by a lack of resources as well as by the heavy rains, which have caused mudslides that blocked roads in the region.

Aid has been slowly appeared to help the thousands who were left homeless.

As per the reports emerging from the region, many still await help after five days.

In Camp-Perrin, over 100 displaced people, including children and disabled residents, were camped out in a field after their homes were destroyed.

Haiti is the poorest country in the Americas and is still recovering from a 2010 earthquake, which killed over 200,000.