Hajj to be limited this year: Saudi government

Local pilgrims from the kingdom will be allowed to perform Hajj this year. 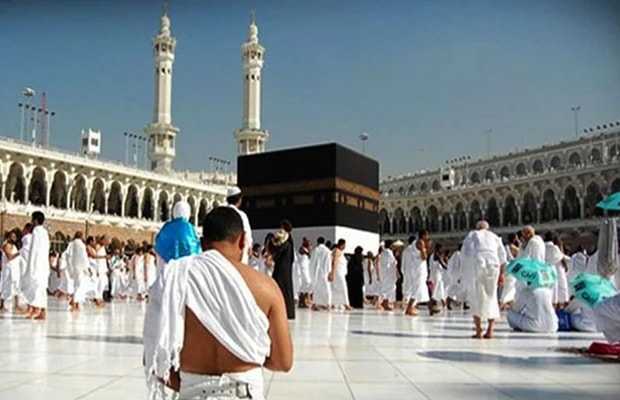 The Saudi government has announced on Monday that there will be a limited Hajj this year amid coronavirus pandemic.

In view of the new coronavirus epidemic in more than 180 countries of the world, local pilgrims from the kingdom will be allowed to perform Hajj this year.

“It was decided to hold the pilgrimage this year with very limited numbers… with different nationalities in the kingdom,” the official Saudi Press Agency said, citing the hajj ministry.

BREAKING NEWS | The Kingdom of Saudi Arabia has decided to allow only local Pilgrims of different nationalities to attend #Hajj1441 in limited numbers. International Hajj has been cancelled #Hajj2020

It should be noted that about 500,000 people have died from the virus worldwide and more than 7 million people are infected with Corona.

According to the SPA, the Ministry of Hajj said in a statement that in view of the Corona epidemic environment, the dangers of the spread of the virus around the world and the increasing number of victims worldwide on a daily basis, a limited number of pilgrims from different countries will be included.

The statement further added that the decision has been taken on the basis that the Hajj should be held in a safe and healthy environment. To meet the requirements of protection from Corona – To ensure the safety of the pilgrims, to maintain social distance, and to fulfill the objectives of Islamic Sharia regarding the protection of human life.

tweet
Share on FacebookShare on TwitterShare on PinterestShare on Reddit
Saman SiddiquiJune 23, 2020
the authorSaman Siddiqui
Saman Siddiqui, A freelance journalist with a Master’s Degree in Mass Communication and MS in Peace and Conflict Studies. Associated with the media industry since 2006. Experience in various capacities including Program Host, Researcher, News Producer, Documentary Making, Voice Over, Content Writing Copy Editing, and Blogging, and currently associated with OyeYeah since 2018, working as an Editor.
All posts bySaman Siddiqui