Hajj policy would be designed as per the revised pilgrims’ quota. 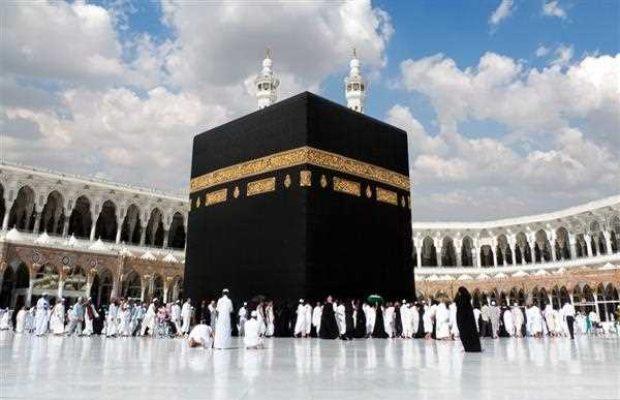 Pakistan will announce Hajj Policy after agreement with Saudi Arabia!

An official of the Ministry of Religious Affairs and Interfaith Harmony on Wednesday told APP,  “It is good news for all Muslims that the Saudi government opened Hajj for foreign pilgrims across the world after a two-year hiatus.”

He added that the Hajj policy would be designed as per the revised pilgrims’ quota.

He said that policy is expected to be announced soon by the Saudi government.

The official said the ministry was taking all anticipatory measures for a smooth operation of Hajj 2022.

He said the ministry had floated tenders for the procurement of 40,000 doses each of Meningococcal (Meningitis ACYW-135) and Quadrivalent/Tetravalent Seasonal Influenza vaccines.

Furthermore, the ministry has also invited expression of interest from the scheduled banks to collect applications of the intending pilgrims for Hajj, the official said.

As being reported the talks are underway with private airlines for the transportation of the pilgrims to Saudi Arabia and back to Pakistan.