Is the Alif star bidding farewell to showbiz? We have to wait to find out 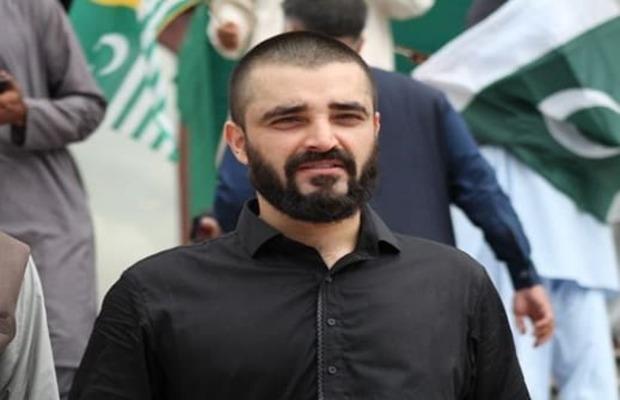 Hamza Ali Abbasi, Pakistan’s heartthrob actor, and social media influencer has decided something very important, which he will be sharing with his fans very soon.

Furthermore, the Alif star is also taking a month-long break from social media.

This latest development was shared by the star himself by taking it to social media, as in a tweet he wrote, “A journey of more than a decade comes to an end. I have a very important announcement to make at the end of this month. Will hope my voice reaches many. Will be off social media till the end of Oct”.

As soon as he made this announcement, fans were quick to specualte that he might be calling quits to entertainment. 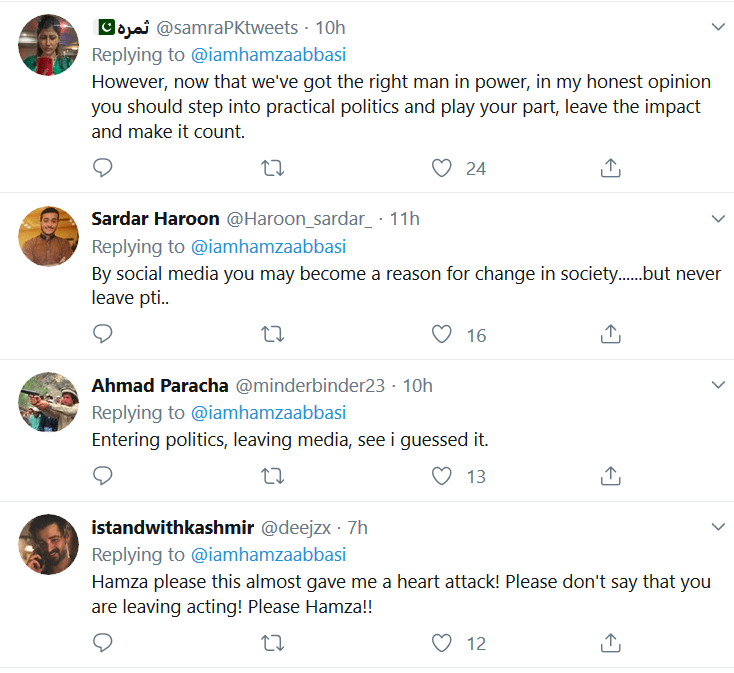 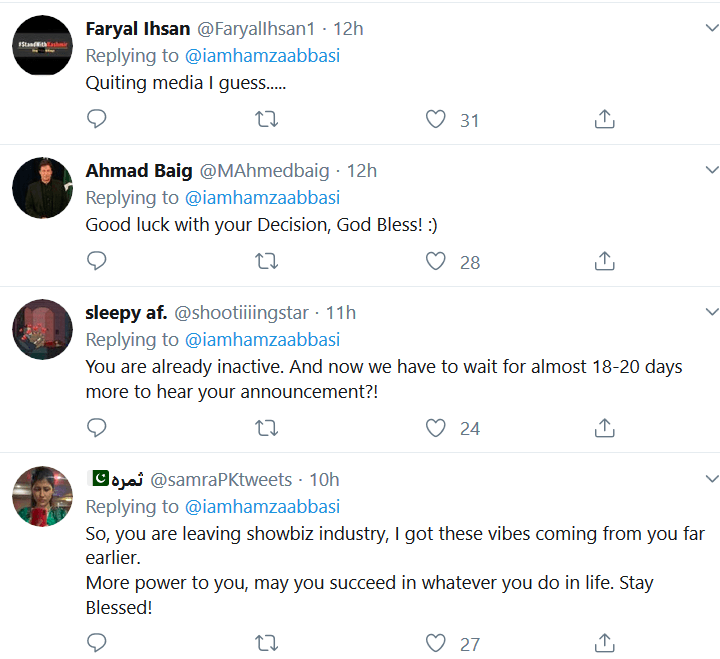 Hamza who got married nearly a month ago with former actress Nimal, has been in headling for his wedding.

However, his latest announcemt has left his millions of fans and followers puzzled. They will now have to wait till the end of October to find out Hamza’s new plans. 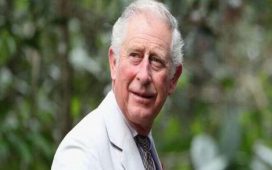 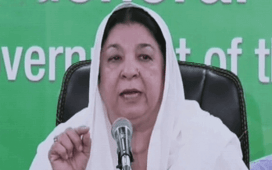 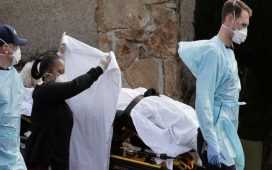 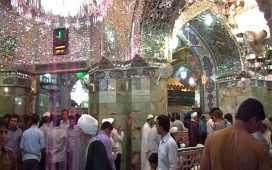 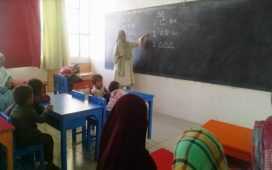 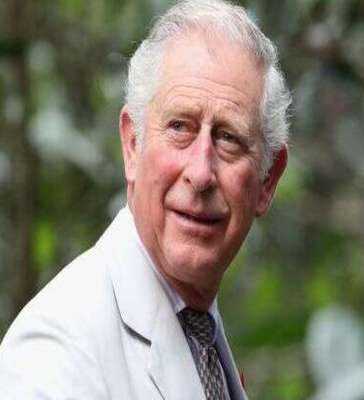