Potterheads you can now study Harry Potter Law at this university in India! 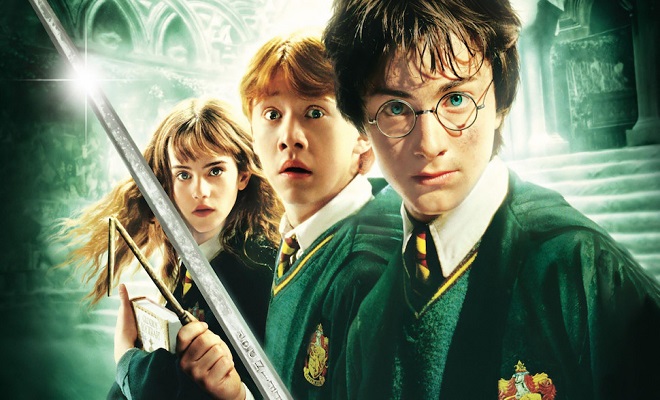 Here’s a great news for all Potterheads. You can now take up a proper course in laws pertaining to the Harry Potter universe.

According to Guardian, the National University of Juridical Sciences in Kolkata, India, is all set to start its first ever course on the legal principles of the Harry Potter universe.

The course, titled, An Interface Between Fantasy Fiction Literature and Law: Special Focus on Rowling’s Potterverse, has been created by assistant professor Shouvik Kumar Guha, and expects enrolled students to “have already read all the books at least twice, if not more.”

The curriculum asks senior students to apply both Indian and wizardry legal principles to topics such as the “unforgivable curses” – torture, murder and possession of another person – the rules of the broomstick sport Quidditch and an alleged murder by Sirius Black.

The course examines how, in the novels, creatures such as elves, centaurs and giants were marginalized in the mainstream society and how the Daily Prophet newspaper becomes an outlet for official propaganda.

What is interesting to notice is the fact that all 40 slots on the course have already been filled.