Punjab police have so far conducted five raids at different residences belonging to Niazi in Lahore. 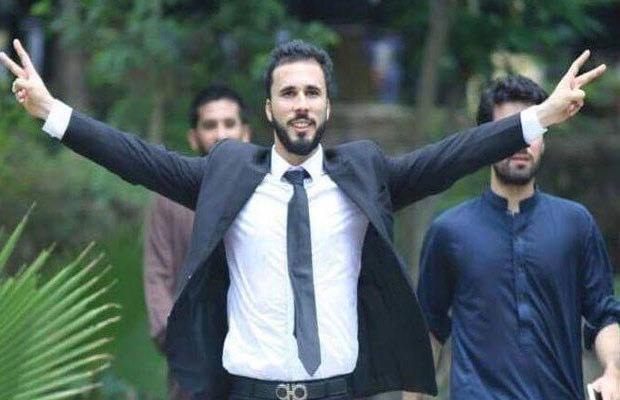 Hassan Niazi has been alleged for involvement and support for the lawyers’ attack carried out at Punjab Institute of Cardiology earlier this week.

As being reported, the Punjab police have so far conducted five raids at different residences belonging to Niazi in Lahore, however, Hassan Niazi could not be found anywhere.

Hassan Niazi is nominated in one of the two first information reports (FIRs) registered for vandalizing a police car parked outside the PIC on Wednesday.

According to the police, the case was registered after they “found Niazi damaging a police car in the CCTV footage they had obtained”.

On Friday, the deputy inspector general (DIG) investigations had said that “latest technology” is being used to arrest the PM’s nephew.

He told that Niazi could not be arrested by the raiding party “as he was not at home”.

The police have registered an FIR against 200-250 unidentified lawyers on the complaint of an official of the PIC.

The cases have been registered under various sections of the Pakistan Penal Code, including 322 (qatl-bis-sabab), 452 (trespassing), 353 (assault to deter public servant from performing duty), 354 (assault on woman to outrage her modesty), 148 (rioting with deadly weapon), 395 (dacoity) as well as Section 7 of the Anti-Terrorism Act (ATA).