Lannister siblings rule over with an iron fist! 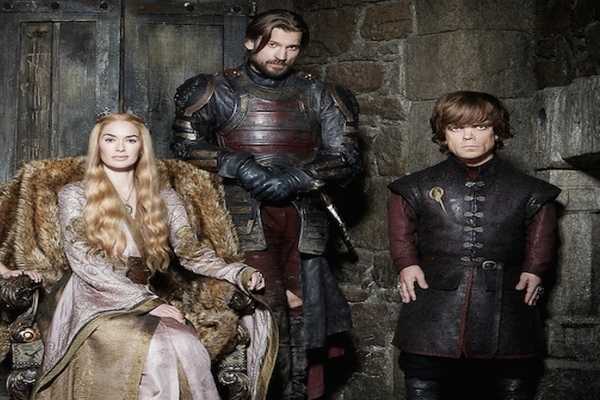 Game of Thrones is now officially ruling over the 2018 Emmy Nominations, with 22 nominations in various categories. The HBO drama had to wait for this year’s Emmys awards for the submissions. Though the season 7 of GOT aired in summer 2017 but due to Emmy’s eligibility it was cut off.

Storming the #Emmys with 22 nominations. Congrats to the cast and crew of @GameOfThrones. pic.twitter.com/BwzG4yzc6t

Rally the realm.#GameofThrones has been nominated for “Outstanding Drama Series” at this year’s #Emmys. pic.twitter.com/vAoFPSIjzy

The Lannisters take the main lead, as all three Lannister siblings are nominated for outstanding supporting actors. Lena Headey might be earning her fourth Best Supporting Actress nomination for her role as Queen Cersei Lannister.

We will defeat it.@IAMLenaHeadey has been nominated for “Outstanding Supporting Actress in a Drama Series” at this year’s #Emmys. #GameofThrones pic.twitter.com/Lk5PcjC3XH

While her on screen brothers, Peter Dinklage (Tyrion) and Nikolaj CosterWaldau (Jaime) are also nominated for Outstanding Supporting Actor. This is the seventh nomination for Dinklage, who has won in both 2011 and 2015 and it is the very first for Coster Waldau. 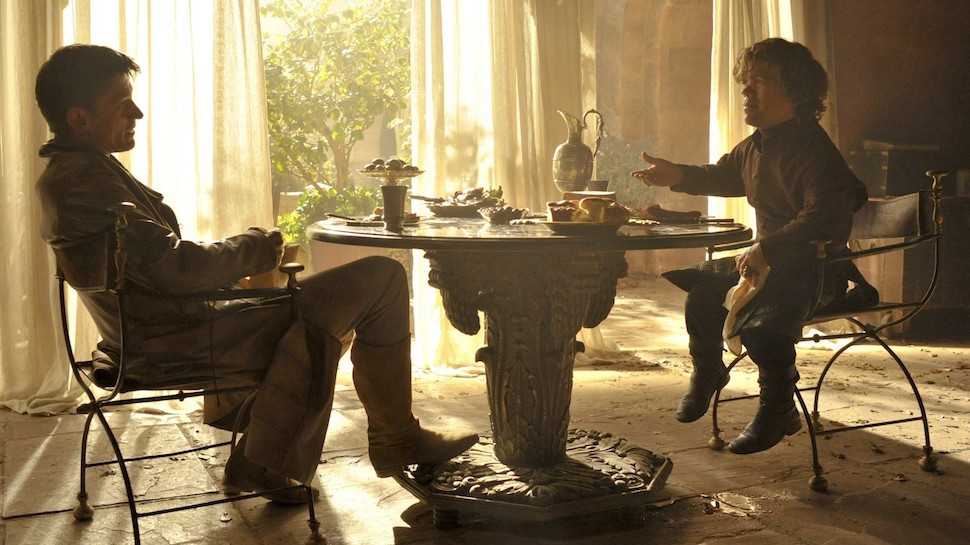 There are further more nominations for GOT in various categories as well,

Raise your banners.@Djawadi_Ramin has been nominated for "Outstanding Music Composition" for #GameofThrones at this year's Emmys. pic.twitter.com/wyYoiwvvoP

Be a dragon.
Diana Rigg has been nominated for “Outstanding Guest Actress in a Drama Series” at this year’s #Emmys. #GameofThrones pic.twitter.com/KJINQOCmVk

The 70th Prime time Emmy Awards will air on September 17 on NBC channel. While Comedy show Saturday Night Live’s Michael Che and Colin Jost are reported to be hosting this year’s awards.

tweet
Share on FacebookShare on TwitterShare on PinterestShare on Reddit
Saman SiddiquiJuly 13, 2018
the authorSaman Siddiqui
Saman Siddiqui, A freelance journalist with a Master’s Degree in Mass Communication and MS in Peace and Conflict Studies. Associated with the media industry since 2006. Experience in various capacities including Program Host, Researcher, News Producer, Documentary Making, Voice Over, Content Writing Copy Editing, and Blogging, and currently associated with OyeYeah since 2018, working as an Editor.
All posts bySaman Siddiqui