Dr. Banuri was appointed as the HEC chairman for a four-year term in 2018 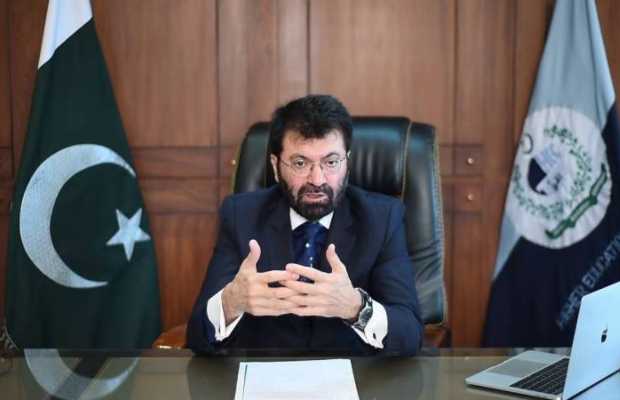 A notification issued by the cabinet secretariat on Saturday said that he has been removed with immediate effect.

There were reports that the National Accountability Bureau (NAB) had found irregularities and misuse of power during the tenure of Dr. Tariq Banuri.

Cabinet division notification reads that Chairman Higher Education Commission has been removed from his position. There were reports that National Accountability Bureau had found irregularities and misuse of power during the tenure or Dr Tariq Banuri. https://t.co/et7BSukBpk

Dr. Banuri was appointed as the HEC chairman for a four-year term in 2018, the then Prime Minister Shahid Khaqan Abbasi.

As per a news source, the government decided to remove Banuri as his working relationship with the federal education ministry, vice-chancellors, faculty members, employees, and media persons were not cordial.

Source also quoted that he was removed for appointing consultants with salaries of Rs0.8 million without following rules