Reporting the matter to the authority to take stern action against the responsible, Hira's brother has lodged a complaint with the PHOTA 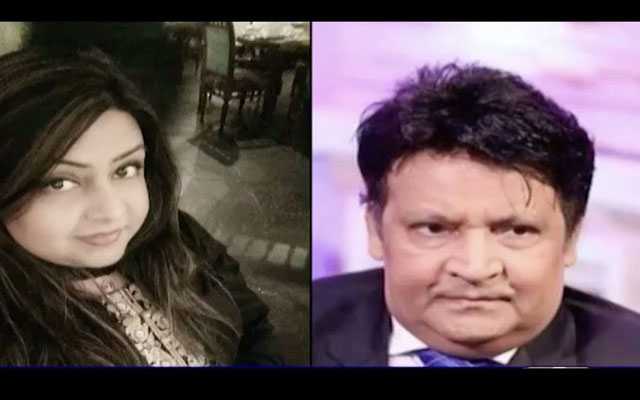 Pakistan’s legendary comedian and actor, Omar Shareef’s daughter, Hira Omar, died on Tuesday after the kidney malfunction; her family confirmed the news while claiming that her death was caused by a substandard and unskilled operation.

Reporting the matter to the authority to take stern action against the responsible, Hira’s brother has lodged a complaint with the Punjab Human Organs Transplantation Authority (PHOTA) against the clinic in Azad Kashmir, claiming that clinic’s doctor and his medical staff illegally conducted transplantation of Hira’s kidney.

The Deputy Director of PHOTA, Adnan Ahmad has assured Sharif’s family that a team had been established to take action against doctors involved in conducting the medical process illegally.

The deceased’s family further said that she underwent treatment for three weeks at a private clinic in Azad Kashmir. Later, after Hira’s condition deteriorated, she had been transferred to a hospital in Lahore five days ago, despite the transplantation.

The deceased family said the clinic had been paid Rs3.4 million for kidney transplantation.

The Lahore hospital’s administration, later, issued a statement in a letter saying that Hira had been brought to the medical facility when she was terribly sick. 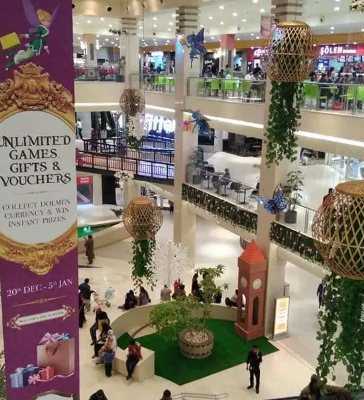