Huawei founder Ren Zhengfei says the US underestimates his company

China telecom giant faces multiple restrictions in the U.S. amid a trade war. 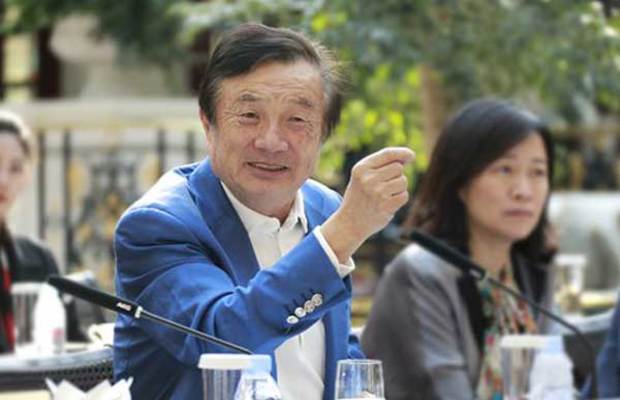 Huawei founder Ren Zhengfei says the US underestimates his company with the trade ban. Huawei is the world’s biggest manufacturer of telecommunications equipment and its second-biggest smartphone maker. And its founder has struck a defiant tone in the Chinese tech giant’s battle with the US over 5G technology.

While speaking to China’s state media on Tuesday, Ren said that the US was underestimating “The current practice of US politicians underestimates our strength”.

It is Ren Zhengfei’s first interview since President Donald Trump last week issued orders to block Huawei and its 68 affiliations from buying key parts and components from American companies without special approval.

The 75-year-old entrepreneur, worth $1.7 billion, also said that his company was fully prepared to face the ban from the Trump administration, and also thanked his American business partners for helping Huawei grow along the years.

The CEO also claimed that he was fully prepared to face the ban despite a 90-day delay. He said Huawei had developed its own operating system after Google cut ties.

“Huawei’s 5G will absolutely not be affected,” he said. “In terms of 5G technologies, others won’t be able to catch up with Huawei in two or three years,” he further added.

Last week, a “national emergency” was declared by the US President Donald Trump that enabled him to blacklist companies which are seen as “an unacceptable risk to the national security of the United States”.

According to the analysts, this move was clearly aimed at Huawei.

At the same time, the US Commerce Department announced an effective ban on US companies selling or transferring technology to Huawei.

Meanwhile, founder of the Chinese tech giant Huawei is also expecting that his daughter, who is also the company’s top financial executive, will see some jail time over the accusations that she violated US trade sanctions.

Huawei finance chief Meng Wanzhou is under house arrest in Canada as she waits to see whether she’ll be extradited to the US to face charges there. 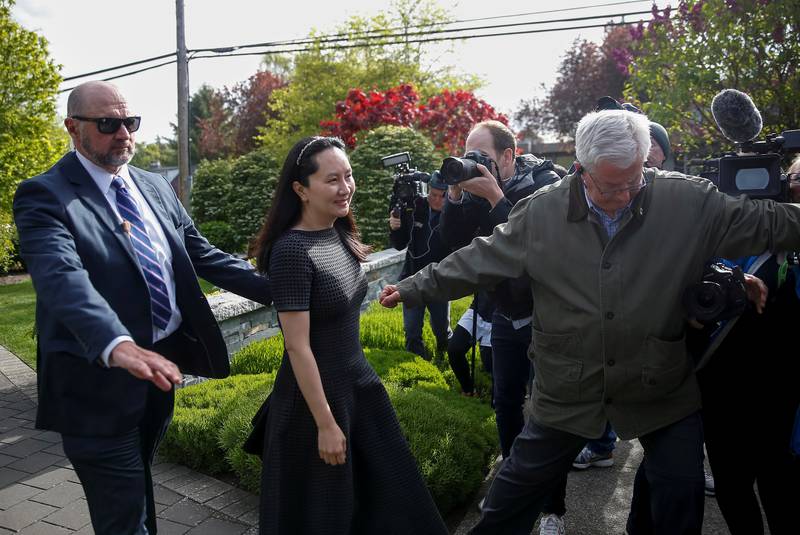 In the interview with the Chinese state television, Ren said: “My daughter is a very optimistic person”.

“Every time I call her, she says she’s very busy. A very rich life.”

Ren said Meng is studying “five or six subjects” and “will get a doctorate in jail,” according to his interview’s reported translation.

As being reported US prosecutors have charged Meng with covering up Huawei’s links to a company called Skycom that sold over $100 million worth of technology equipment to Iran.