"It was not possible to change the date of the awards," shared Hum TV in a tweet 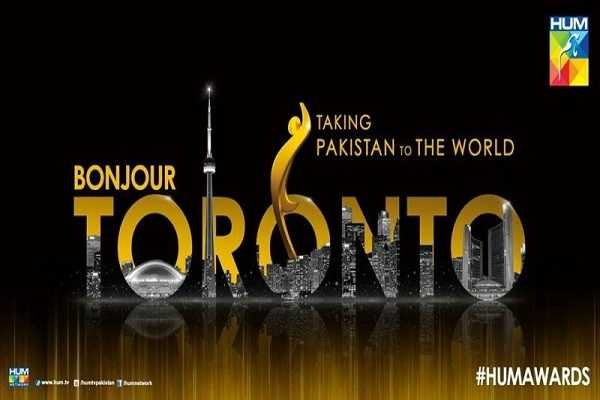 Ever since Farhan Saeed’s tweet, celebrities who flew out of Pakistan for Hum Awards have been in news. #BoycottHumAwards has been trending over the social media. Even an online petition has been circling to boycott the celebrities and the award show.

However, amongst a lot of controversies and backlash received by Hum Network regarding flying out celebs before the General Elections 2018, to Toronto, the channel has finally issued its official statement.

In a series of tweets, officials at Hum TV, announced how it wasn’t possible for them to change the date of the awards as it is to be an event of a big magnitude internationally.

“Referring to the 6th HUMAWARDS, it’s date was decided at least 6 months in advance as an event of this magnitude requires a lot of planning and preparation. Also, since a lot of resources have to be committed for the event it is not possible to change the date,” shared Hum TV.

The organizers also stressed the fact that only a few stars required for rehearsals had to be flown while all others had the opportunity to cast their vote and then join the network in Toronto. “HUM NETWORK will continue to work towards building the Pakistani brand on the global stage,” shared the organizers in their tweets.

What do you think about the entire issue? Let us know in the comments below.