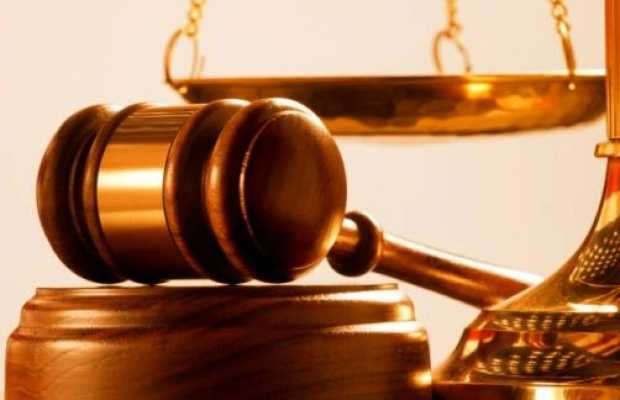 15 Judicial Magistrates along with 10 prosecutors participated in a 3-day interactive training workshop on Human Rights Safeguards in the Administration of Justice in Sindh. The training was organized by the Sindh Judicial Academy in collaboration with the EU-funded Huqooq-e-Pakistan project.

The program aims at a province-wide intervention by building the capacity of 300 trial court judges and 360 public prosecutors from all districts of Sindh through a total of 22 trainings that will run at SJA through 2021. The training will be delivered by senior judges from the Sindh High Court, senior lawyers, prominent experts in the criminal justice sectors, and experts from HeP and SJA.

The objective of the training program is to enhance the capacity of judges and prosecutors in applying human rights standards in the administration of justice and incorporating the same in judgment writing. The training modules and manual were developed jointly by experts from HeP and SJA under the supervision of HeP Executive Director Ali Dayan Hasan. Judicial Magistrates and Public Prosecutors from Sindh will be trained on a range of areas including the application of human rights within Pakistan’s criminal justice system and the role of trial courts in upholding human rights standards, witness protection and incorporating human rights principles in judgment writing.

Eminent experts such as Supreme Court advocate Faisal Siddiqui and President Sindh High Court Bar Association, Salahuddin Ahmed, delivered guest lectures on the importance of human rights and the role of civil judges in its application.

Director General Sindh Judicial Academy, Honourable Mr. Justice Muhammad Ali Mazhar of the Sindh High Court commended the efforts made by the Huqooq-e-Pakistan project team in developing the training materials alongside the SJA. He stated that the curriculum looks at, in detail, the development of international human rights as well as its application within the criminal justice system. He especially commended the efforts of the HeP team in developing training that has a special focus on substantive and procedural protections for women and children in the criminal justice system.

“I am happy that while the training materials were designed by the HeP team, it was delivered in partnership by officials of Sindh Judicial Academy and included lectures by prominent members of the bar Mr. Faisal Siddiquiand and SHCBA President, Mr. Salauhddin Ahmed. Justice Mazhar added that the efforts put in by the HeP team will go a long way in ensuring the application of human rights principles in the administration of justice.

In his remarks, Executive Director HeP Ali Dayan gave an overview of the project and its training objectives. He said that the training program is designed in consultation with provincial human rights stakeholders from the judiciary to ensure that the training reflected Sindh’s realities and perspectives. “We are especially grateful to Justice Mazhar and the leadership of the SJA. They have been exemplary and inspiring partners. Justice Mazhar’s commitment to human rights is evident not just in his jurisprudence but in SJA’s determination in ensuring that all judges at all levels factor human rights in their dispensation of justice.”

Ali Dayan Hasan added that that Huqooq-e-Pakistan is the only human rights capacity-building project on this scale undertaken by the EU anywhere in the world. He expressed the hope that this success would allow for further such initiatives to be developed in the years to come.

At the end of the training, Honourable Justice Muhammad Ali Mazhar awarded certificates to qualifying participants.