The decision has been taken after the alleged threat by "extremists". 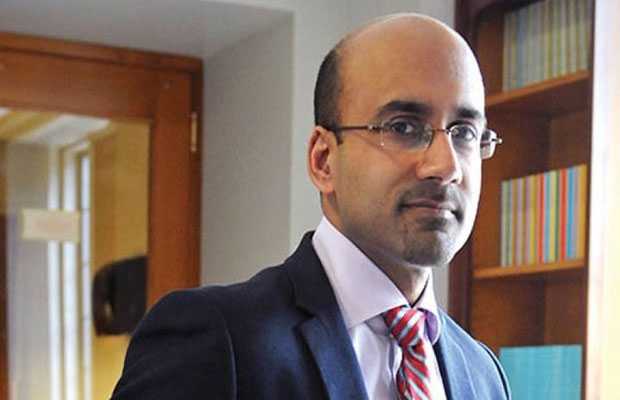 The Institute of Business Administration (IBA) has cancelled a scheduled online lecture by renowned economist Dr Atif Mian, the varsity announced on Thursday.

According to the reports, the decision has been taken after the alleged threat by “extremists”.

“Dr Atif R. Mian’s lecture ‘Why has economic growth fallen behind in Pakistan?’ scheduled on November 5, 2020, has been cancelled. Inconvenience is highly regretted,” read a brief post by the IBA Karachi’s official Twitter account.

Meanwhile, the renowned economist also took to the micro blogging website, Twitter, announcing that the lecture has been cancelled.

“Sorry to report that the seminar, which was to take place over Zoom, had been cancelled “due to threats that the university administration was facing from extremists,” he wrote.

“My very best wishes and prayers are with the students of IBA,” he added.

Dr Mian became a popular name in Pakistan in 2018 after the newly elected PTI government appointed him to the Prime Minister Imran Khan-led Economic Advisory Council (EAC), an 18-member panel set up to advise the newly-formed government on economic policy.

A month after Mian had took his charge, however, the government asked him to step down from the EAC citing mounting pressure from religio-political parties and a smear campaign launched him on social media demanding for his removal on his Ahmadiyya faith.