The court found that nothing in Article 36 of the Vienna Convention on Consular Relations (VCCR) precludes its applicability to persons accused of espionage. 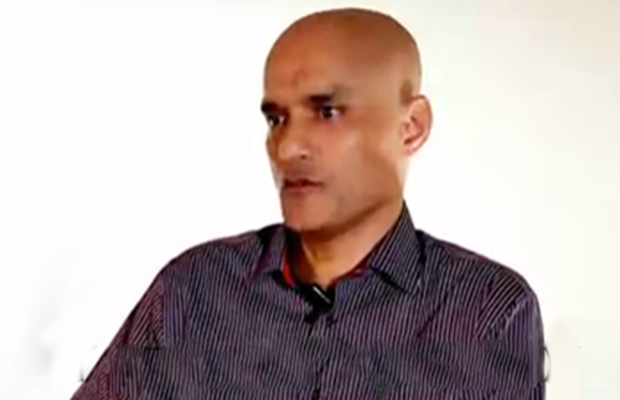 The International Court of Justice (ICJ) on Wednesday has announced its verdict on India’s petition challenging the death sentence given to Indian spy Kulbhushan Jadhav, ruling that Jadhav be allowed consular access and asking Pakistan to ensure “effective review and reconsideration of his conviction and sentences”. 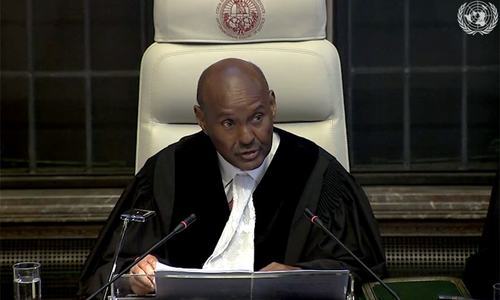 The International Court of Justice (ICJ) found that India’s submission pertaining to the release of Kulbhushan Jadhav’s could not be upheld.

According to the ICJ, the conviction and sentence of Kulbhushan Jadhav were not be regarded as a violation of Article 36 of the Vienna Convention.

In its verdict, ICJ allowed India consular access to Kulbhushan Jadhav and called on Pakistan to review and reconsider his conviction and sentence.

The court found that nothing in Article 36 of the Vienna Convention on Consular Relations (VCCR) precludes its applicability to persons accused of espionage.

The provision basically states when a national of a foreign country is arrested, they must be informed of the right to have their country’s consulate notified and should also have the right to regular consultation with their consulate’s officials during their detention and trial. 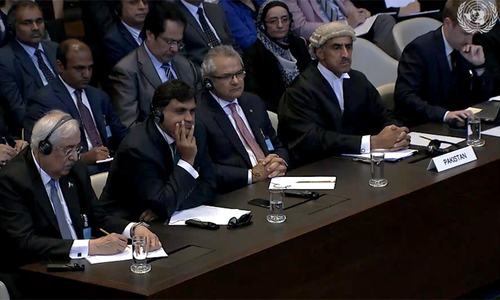 Pakistan had argued, unsuccessfully, that Article 36 of the VCCR does not apply to people involved in espionage.

tweet
Share on FacebookShare on TwitterShare on PinterestShare on Reddit
Saman SiddiquiJuly 17, 2019
the authorSaman Siddiqui
Saman Siddiqui, A freelance journalist with a Master’s Degree in Mass Communication and MS in Peace and Conflict Studies. Associated with the media industry since 2006. Experience in various capacities including Program Host, Researcher, News Producer, Documentary Making, Voice Over, Content Writing Copy Editing, and Blogging, and currently associated with OyeYeah since 2018, working as an Editor.
All posts bySaman Siddiqui