An icon of the Virgin Mary miraculously begun streaming tears on September 8.

Icon of Panagia ‘weeps’ in Athens, according to the reports from the clergy of Agios Dimitrios Church in Vyronas, southeast of Athens.

As per the media report, an icon of the Virgin Mary miraculously begun streaming tears.

The tears were said to have appeared on the icon on September 8. 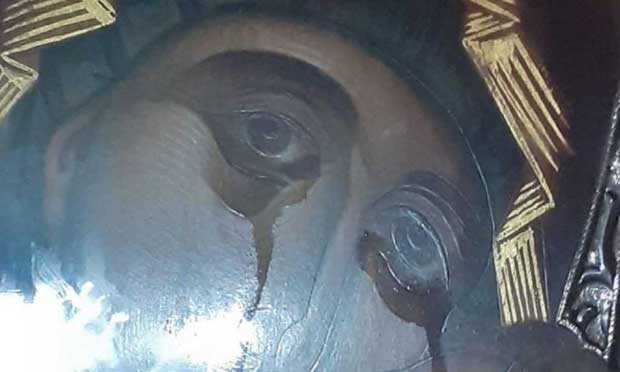 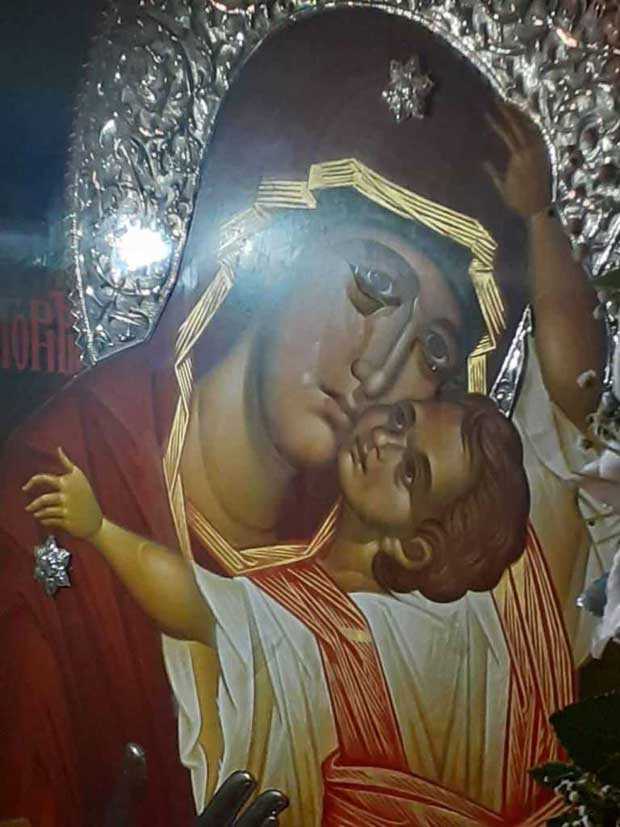 A local nun noticed something strange was happening with the icon of the Virgin Mary holding Jesus, and it was later identified by a priest that the icon was weeping.

The parishioners, believers, and visitors flocked to see the icon as soon as the news become public, and many have termed this a miracle.