The scholar, poet, novelist and translator, who wrote in Urdu and English, died on December 25, 2020 at the age of 85. 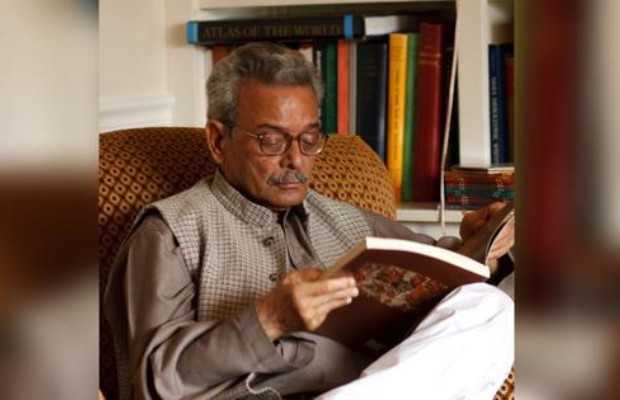 He passed away a month after recovering from COVID-19, according to his family.

Shamsur Rahman Faruqi has a long list of literary and cultural roles to his credit.

His literary works include Mirror of Beauty (translated into English from Kai Chaand Thay Sar-i-Aasmaan in 2006), Ghalib Afsaney Ki Himayat Mein (1989), and The Sun That Rose From The Earth (2014), and many other books.

He was born on September 30, 1935, in Uttar Pradesh, Faruqi is attributed to have revived ‘Dastangoi’, a 16th-century Urdu oral storytelling art form.

He started  a widely acclaimed literary magazine Shabkhoon in the 1960s,

With his demise, a five-decade-long literary era of Urdu literature comes to an end. The magazine ran successfully for 40 years.