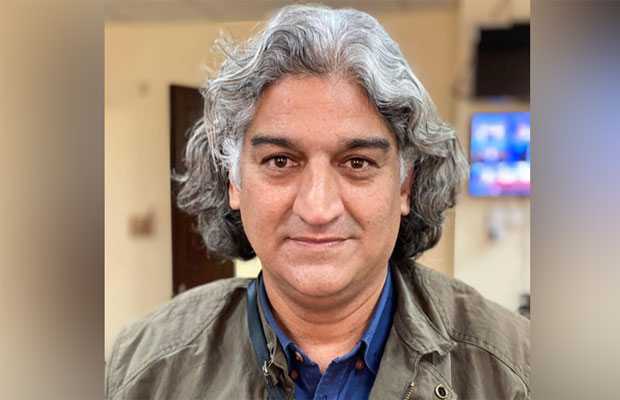 Special Assistant to the Prime Minister on Accountability Barrister Shahzad Akbar took the notice of the reported kidnapping of senior anchor person from Islamabad.

The PM’s aide, in a tweet directed the ICT Police to register an FIR of the abduction of the prominent journalist saying “the abduction of Matiullah Jan is unacceptable. I’ve instructed IGP Islamabad for immediate action for retrieval and registration of First Information Report (FIR)”.

Earlier in the day, the Human Rights Commission of Pakistan (HRCP) had tweeted that the prominent journalist went missing from Islamabad’s Sector G-6 where he had gone to pick his wife from school.

The HRCP demanded the government ensure the “safe recovery” of the journalist after reports emerged that he had gone missing in Islamabad.

The HRCP added that Jan’s family has confirmed the incident.