The filed petition referred to the remarks made by the prime minister during a speech he delivered at the inaugural ceremony of Havelian-Mansehra section. 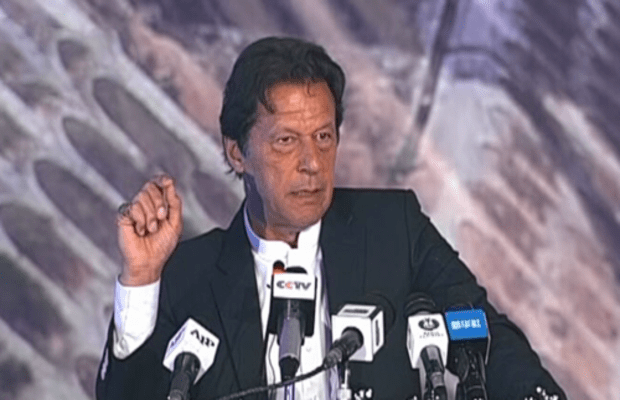 The Islamabad High Court (IHC) on Tuesday dismissed a petition filed against Prime Minister Imran Khan seeking contempt of court for his recent remarks on the judiciary.

The petition was filed by Advocate Saleemullah Khan yesterday, said that the premier had committed serious contempt.

The filed petition referred to the remarks made by the prime minister during a speech he delivered at the inaugural ceremony of Havelian-Mansehra section of the Hazara motorway at Havelian.

The petitioner had urged Chief Justice of Pakistan Asif Saeed Khosa and senior judge of the Supreme Court Justice Gulzar Ahmed to restore public confidence in the judiciary, over the remarks made by the premier.

The premier said there was a perceived disparity in how the powerful and common people were treated in the country’s judicial system.

During the hearing, IHC Chief Justice Athar Minallah, asked the appellant: “What problem do you have with the prime minister’s speech?”

The petitioner responded that the prime minister had “ridiculed the judiciary”.
“The courts welcome criticism,” said Justice Minallah. Saleemullah said that there was a “difference between criticism and contempt”.

The hearing was adjourned until later in the day, with the IHC then dismissed the petition.