IHC Dismisses Plea Against Conversion of Hotels into Quarantine Centers 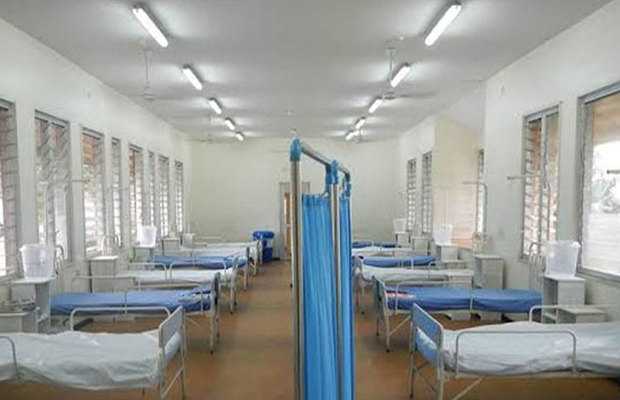 Islamabad High Court has dismissed the petition against the conversion of private hotels into quarantine centers, stating that extraordinary times require drastic measures to safeguard the public interest.

“When it comes to protecting the people, the government can even use my home,” said Chief Justice IHC Athar Minullah while giving verdict against the petition filed by a private hotel against NDMA.

National Disaster Management Authority in its recent order had directed three and four-star hotels in Islamabad to be converted into quarantine centers to contain patients of COVID-19.

The petitioner had nominated home secretary, secretary health, NDMA chairman and the chief commissioner Islamabad in his plea against the order. The petitioner’s attorney had argued that the directive was beyond NDMA’s power and the government should utilize its property instead of that of private citizens.

“Why does the government not use the prime minister’s home instead?” the petitioner attorney stated in court.

However, the court dismissed the plea against the order and took into account the greater public interest in the wake of Coronavirus pandemic. Minullah stated that if required the hotels can claim for damages afterward if the concerned property is left in poor condition. 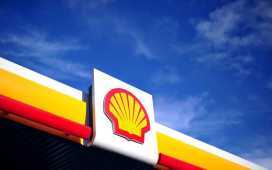 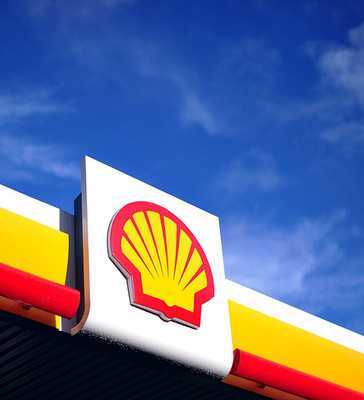