Imran Riaz was arrested in Attock, Islamabad High Court has no jurisdiction 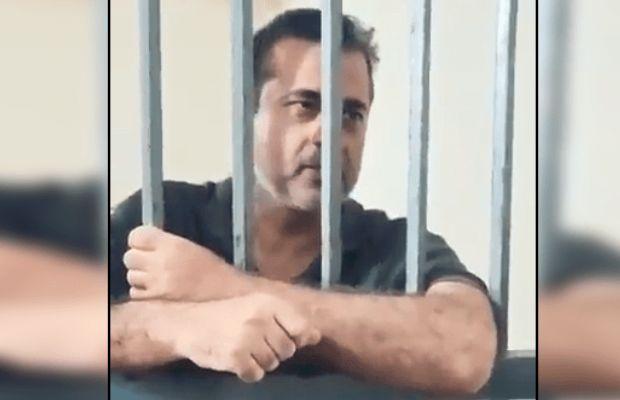 IHC noted that the journalist Imran Riaz Khan was arrested by Punjab police from Attock, which is “not under this court’s jurisdiction”.

The IHC, under Chief Justice Athar Minallah, heard the case of the journalist’s arrest.

He observed that the matter was beyond the high court’s jurisdiction since the journalist was not arrested in Islamabad.

“Imran Riaz called me and told me he was at the Islamabad toll plaza. He was arrested from within the limits of Islamabad,” the lawyer stated.

The lawyer stated that there were 17 cases filed against the journalist Imran Riaz in the LHC by police personnel, following which Imran’s counsel filed a contempt of court case in the high court.

He added that the LHC was not informed about the first informant report (FIR) against Imran Riaz on Tuesday night.

Imran Riaz was taken into custody by the Attock police Tuesday night on the outskirts of Islamabad as he was headed to the federal capital to acquire pre-arrest bail from the IHC in a treason case registered against him.

As reported, Mureed Abbas, a resident of Attock, had filed a case against Imran Riaz on charges of damaging the reputation of national security agencies.

The Attock police confirmed the arrest.

Imran Riaz Khan runs a YouTube channel in which he has posted opinion vlogs about the army, politics, and the government.