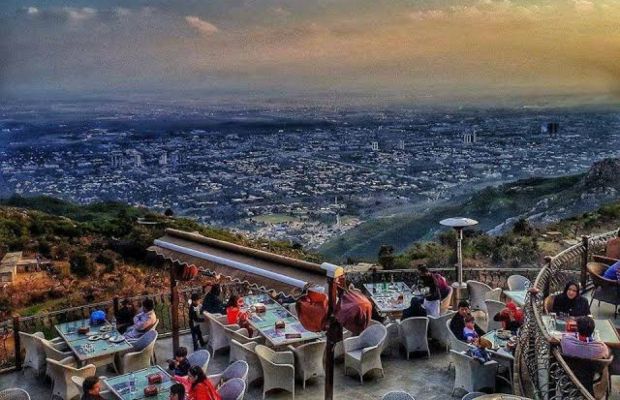 IHC orders to Monal restaurant and Navy Golf Course as of today!

The Islamabad High Court on Tuesday has instructed the Capital Development Authority to immediately seal the Monal restaurant and Navy Golf Course.

The orders were issued by Chief Justice Athar Minallah while hearing a case of encroachment in Margall Hills National Park.

The chief justice questioned the status of the Monal, saying “How it was built, it should not have been constructed.’

“It should be sealed if the lease of Monal has lapsed,” the chief justice said.

The court ordered chief commissioner Islamabad to seal the restaurant on Tuesday.

“No one is above the law. I know how the court orders are enforced,” he said.

The court added that the Military Farms Directorate’s claim over 8,000 acres of the national park is illegal.

“The land should, once again, be handed back to the park.”

The court also directed the Environment Protection Agency to submit a report on the damages caused by construction on the national park.

“The Pakistan Navy encroached the land for the club,” Justice Minallah ruled.

He added that it was said that the golf course is being built for security purposes. But that didn’t happen.

“Seal the golf course today and start an inquiry into it,” the court restated.

tweet
Share on FacebookShare on TwitterShare on PinterestShare on Reddit
Saman SiddiquiJanuary 11, 2022
the authorSaman Siddiqui
Saman Siddiqui, A freelance journalist with a Master’s Degree in Mass Communication and MS in Peace and Conflict Studies. Associated with the media industry since 2006. Experience in various capacities including Program Host, Researcher, News Producer, Documentary Making, Voice Over, Content Writing Copy Editing, and Blogging, and currently associated with OyeYeah since 2018, working as an Editor.
All posts bySaman Siddiqui