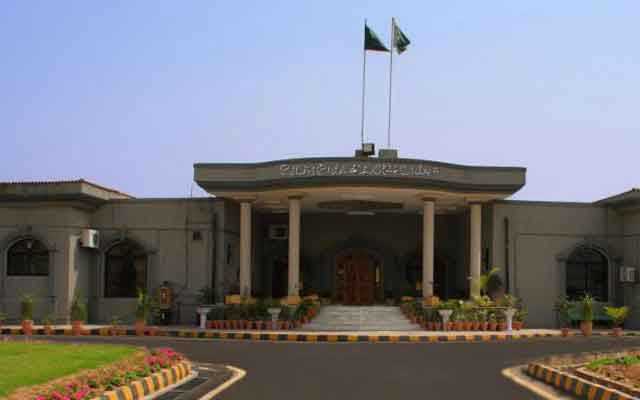 The Islamabad High Court (IHC) on Wednesday has rejected the petition filed to remove Aviation Minister Ghulam Sarwar over his statement in the National Assembly that many of the country’s pilots held “dubious licenses” and a majority of them associated with Pakistan International Airlines (PIA).

The petition argued that Pakistan suffered a blow internationally due to the aviation minister’s statement in NA that almost 40% of the country’s pilots had “dubious licenses”.

Announcing its decision, the high court said the “prime minister had the power to take action” against the federal aviation minister.

“If the country has been harmed due to the minister’s remarks, it is the prime minister’s job to take action,” the court remarked adding that “we are excusing ourselves not to interfere in this matter according to the law”.

It was stated in the petition that due to Sarwar’s remarks, PIA flights have been banned in Europe for six months. “If someone’s degree was fake, the minister should have secretly taken action”.

The petitoner had added that due to the aviation minister’s remarks about Pakistani pilots, the country has become a laughing stock in the world.

Meanwhile, the chief justice IHC said that a detailed judgment over the matter will be issued later.