Former PRCS Chairman Elahi had challenged Haq's appointment in the court on November 16. 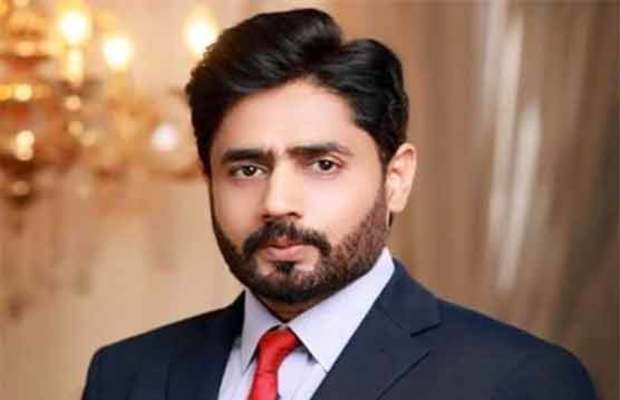 The Islamabad High Court (IHC) has suspended a notification issued last week of the appointment of Abrar ul Haq as the chairman of the Pakistan Red Crescent Society (PRCS), on Monday.

The court suspended the notification of Haq’s appointment and issued notices to President Arif Alvi, secretary cabinet division, secretary national health service, and Haq, all of whom have been named as respondents, and demanded a written response. The hearing was adjourned until November 29.

In his capacity as head of the PRCS, President Dr. Arif Alvi has removed Dr. Elahi and appointed PTI leader Abrarul Haq for a period of three years.

Appointment of famous pop singer and Pakistan Tehreek-e-Insaf (PTI) leader Abrarul Haq as chairman of the Pakistan Red Crescent Society (PRCS) was challenged in the Islamabad High Court (IHC) by Dr. Saeed Elahi on November 16 on the grounds of conflict of interest and nepotism.

He argued that the appointment of a new chairman is illegal before the completion of his tenure, which ends in March 2020.

According to the filed petition, Elahi was appointed as chairman for a period of three years till March 9, 2020, while the appointment of a new chairman before the said date was illegal.

Elahi further said that Haq was also in conflict with the organisation’s interest as the singer-turned-politician not only runs a hospital and private college but also collects donations for his non-government organisation Sahara Trust. He urged the court to “declare the notification [of Haq’s appointment] as void, illegal, unjust, without lawful authority, arbitrary and against the law”.

According to PTI officials, Elahi was removed for openly criticising the government, adding that he had been accused of corruption and nepotism during his two tenures. 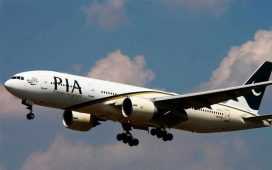 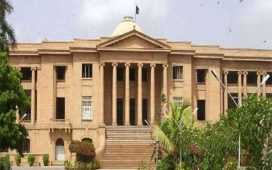 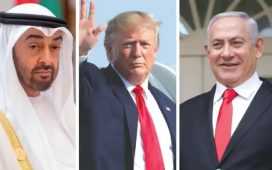 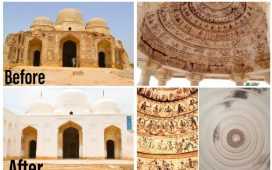