The resignation has been accepted by the board. 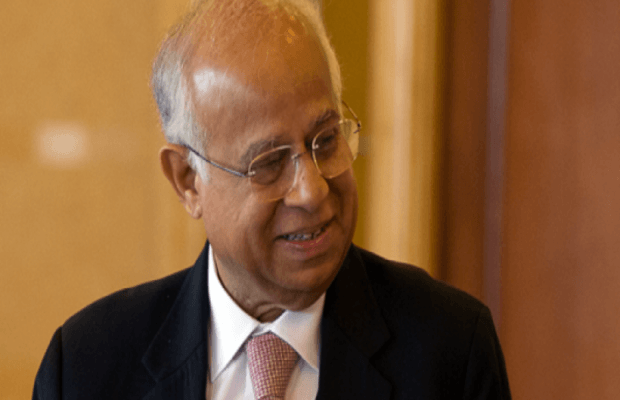 Ikram Sehgal resigned as the director and chairman of the K-Electric (KE) board on Wednesday.

A spokesperson for the power utility said that he resigned due to “due to personal reasons”.

The board of directors of KE had elected Sehgal as its chairman in January after the resignation of ex-chairman Tayyab Tareen earlier this year in January.

In accordance with the requirement of the Companies Ordinance, 1984 and KE regulations, the KE board of directors will appoint a new chairman at its next meeting.

The statement issued by K-Electric states, “Pursuant to the requirement of Companies Ordinance 1984 and KE Memorandum and Articles of Association, the KE Board of Directors (BoD) will appoint a new chairman at the next meeting of the board.” 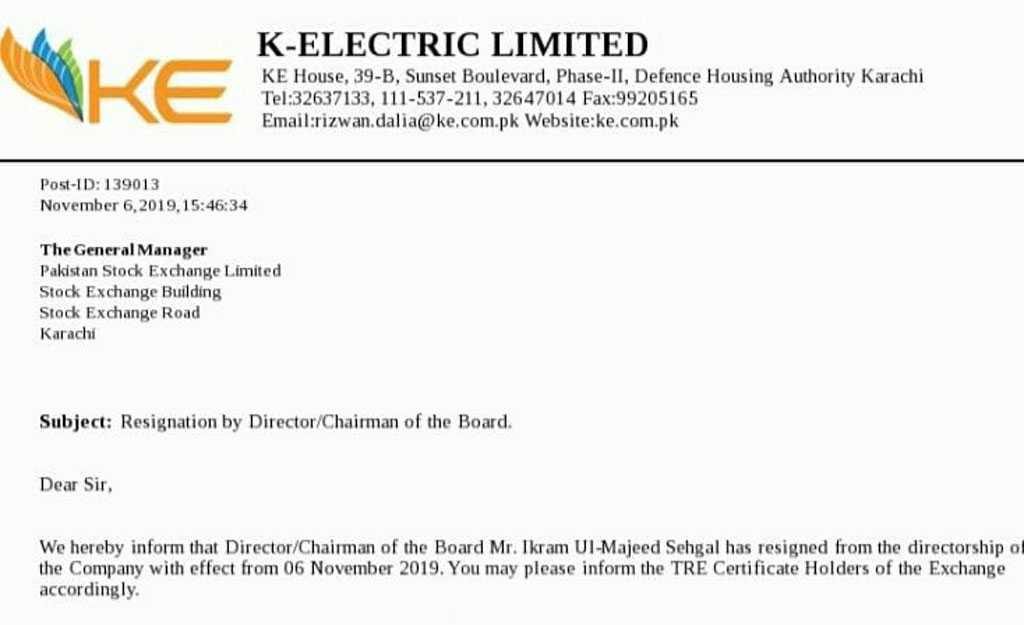 However, a source close to K-Electric has revealed that the reason behind Ikram Sehgal’s resignation were the differences that he developed with other board members.

Furthermore, speculations are high that some projects, including the construction of a 900MW Power Plant and matters pertaining to the company’s future, could have been the reasons behind the stepping down of the chairman.

Sehgal has more than 40 years of business experience to his credit and he had also served as Chairman of Pathfinder Group Pakistan.

While serving in the Pakistan Army, he was the first Pakistani PW in history to escape from an Indian PW Camp. He also holds a Commercial Pilot License and later started his own business in 1977.