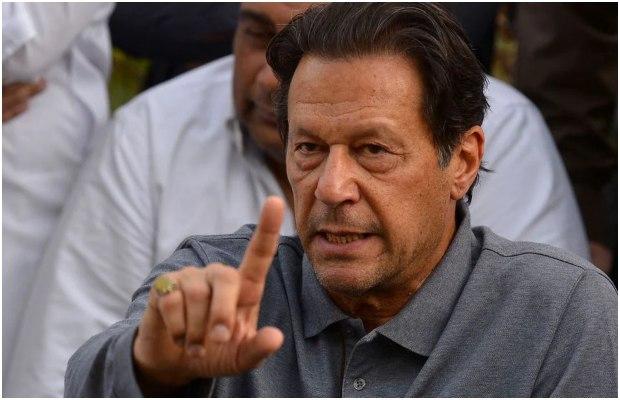 Pakistan Tehreek-e-Insaf (PTI) chairman Imran Khan’s nomination papers for the NA-108 by-poll have been reported to be rejected!

The PTI’s candidate in NA-108 Faisalabad Imran Khan was summoned to appear before the Returning officer on Wednesday due to the difference in the signatures on the nomination papers, but he did not appear.

The papers are reported to have been rejected because there was a difference in signatures in the nomination papers of the former prime minister.

He added that nomination papers were submitted for by-elections in nine constituencies minister and all were sent through the app.

He further added that the same papers were submitted in 8 constituencies, and even though all the papers were completed, were rejected.

“We will not trust this returning officer in the future,” he said.