But the ban on the apps took many by surprise. 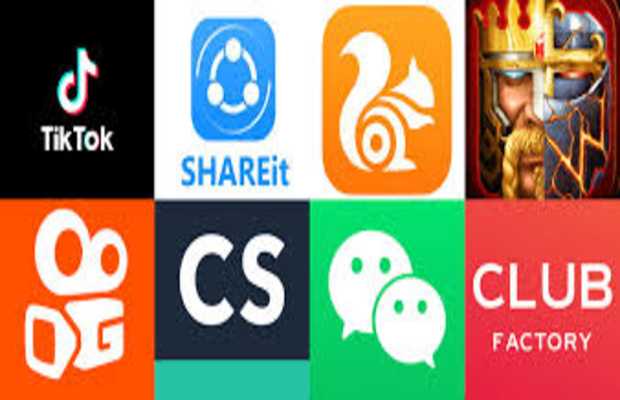 The Indian government has banned more than 50 Chinese made applications including TikTok, UC Browser, WeChat, and Weibo Live.

According to the Indian Ministry of Information Technology, the ban was the result of “many complaints from various sources” about apps that were “stealing and surreptitiously transmitting users’ data in an unauthorised manner”.

The move comes amid high rising tensions between India and China due to standoff in Ladakh, the clashes between the two nuclear-armed neighbours had left 20 Indian troops dead earlier this month.

Meanwhile, China has asked India to uphold the legal rights of international firms.

The app makers have said they are in talks with the Indian government, while Beijing has asked India to reconsider its decision.

“We want to stress that the Chinese government always asks Chinese businesses to abide by international and local laws-regulations. The Indian government has a responsibility to uphold the legal rights of international investors including Chinese ones” ANI news agency quoted Chinese foreign ministry spokesperson Zhao Lijian as saying.

tweet
Share on FacebookShare on TwitterShare on PinterestShare on Reddit
Saman SiddiquiJune 30, 2020
the authorSaman Siddiqui
Saman Siddiqui, A freelance journalist with a Master’s Degree in Mass Communication and MS in Peace and Conflict Studies. Associated with the media industry since 2006. Experience in various capacities including Program Host, Researcher, News Producer, Documentary Making, Voice Over, Content Writing Copy Editing, and Blogging, and currently associated with OyeYeah since 2018, working as an Editor.
All posts bySaman Siddiqui