India China face-off again, accuse each other of provocation in new border deadlock

Indian troops had crossed the border on Monday, reports said 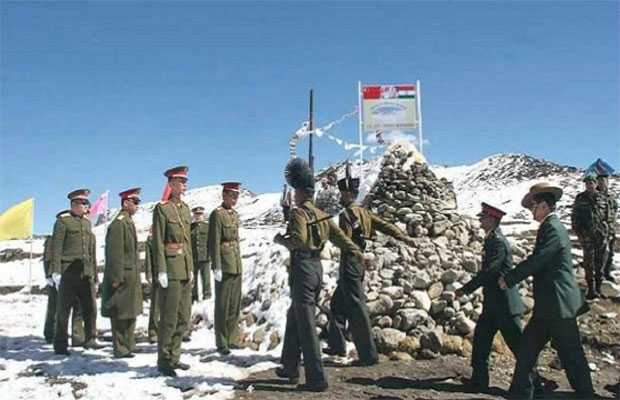 Indian and Chinese troops accused each other again along their disputed border, Indian officials said on Monday saying that the deadly tensions that erupted in June between the world’s two most economic powers are not going away.

China’s military stated that Indian troops had crossed the border on Monday near Pangong Tso, a lake at 4,200 metres, and involved  in “open provocation and caused the border situation to become tense”.

Earlier on Monday, India’s defence ministry said Chinese troops had “carried out provocative military movements to change the status quo” in the eastern Ladakh region over the weekend.

Military commanders from the two sides held talks on Monday in a new bid to ease tensions between the nuclear-armed neighbours, who fought a border war in 1962 and have staged regular high altitude clashes since.

China did not confirm Saturday’s incident, but the foreign ministry said its troops have “always strictly respected” the unofficial border known as the Line of Actual Control.

On June 15, troops from the two sides fought hand-to-hand combat in Ladakh  in which 20 Indian troops were killed. China acknowledged casualties but did not give figures.