India is awash with horrific hatred and cruelty, Naseeruddin Shah 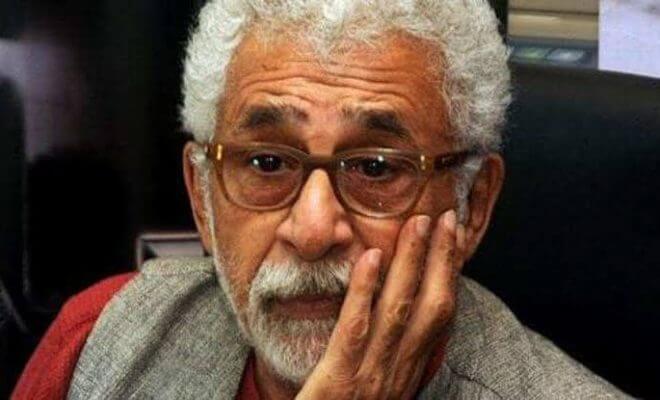 Veteran actor Naseeruddin Shah on Friday has said that walls of hatred are being erected in the name of religion in India and those who stand against this injustice are being punished.

In a video released by the Amnesty International, the actor revealed that those fighting for their rights are being arrested. “Actors, scholars, poets are all being stifled. Journalists too are being silenced,” he continued.

“Is this where our country is headed? Had we dreamt of a country where there was no space for dissent, where only the rich and powerful are heard and where the poorest and most vulnerable are oppressed? Where there once was law, there is now only darkness,” he said in the video.

Shah said that India is awash with horrific hatred and cruelty.

He said that those who stand against this injustice are having their offices raided, licenses cancelled and bank accounts frozen to silence them so that they are deterred from speaking the truth.