The BrahMos missile – a nuclear-capable, land-attack cruise missile jointly developed by Russia and India - was fired on March 9 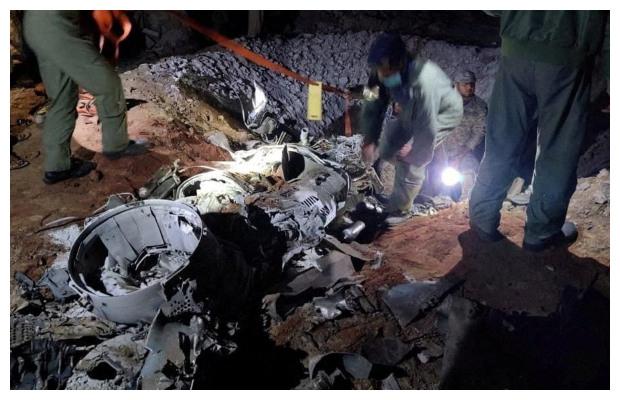 India has terminated three Indian Air Force (IAF) officers for the accidental launch of a missile into Pakistan.

India confirmed accidentally firing a missile into Pakistan on March 9,  2022, something that could have triggered a major disaster and potential war between the two nuclear-armed neighbours.

In an official statement released on Tuesday, India formally concluded the inquiry into the “accidental firing” of the Brahmos missile and found three officials guilty of not following the laid down SoPs.

“A Brahmos missile was accidentally fired on 9 March 2022. A court of inquiry (COI), set up to establish the fact of the case, including fixing responsibility for the incident, found that deviation from the standard operating procedures by three officers led to the accidental firing of the missile,” read the Indian defence ministry statement.

“These three officers have primarily been held responsible for the incident. Their services have been terminated by the central government with immediate effect. Termination orders have been served upon the officers on 23 August 2022,” the statement added.

The Indian government ordered a high-level inquiry into a missile that landed in Mian Channu city of Pakistan’s Punjab province on March 9. 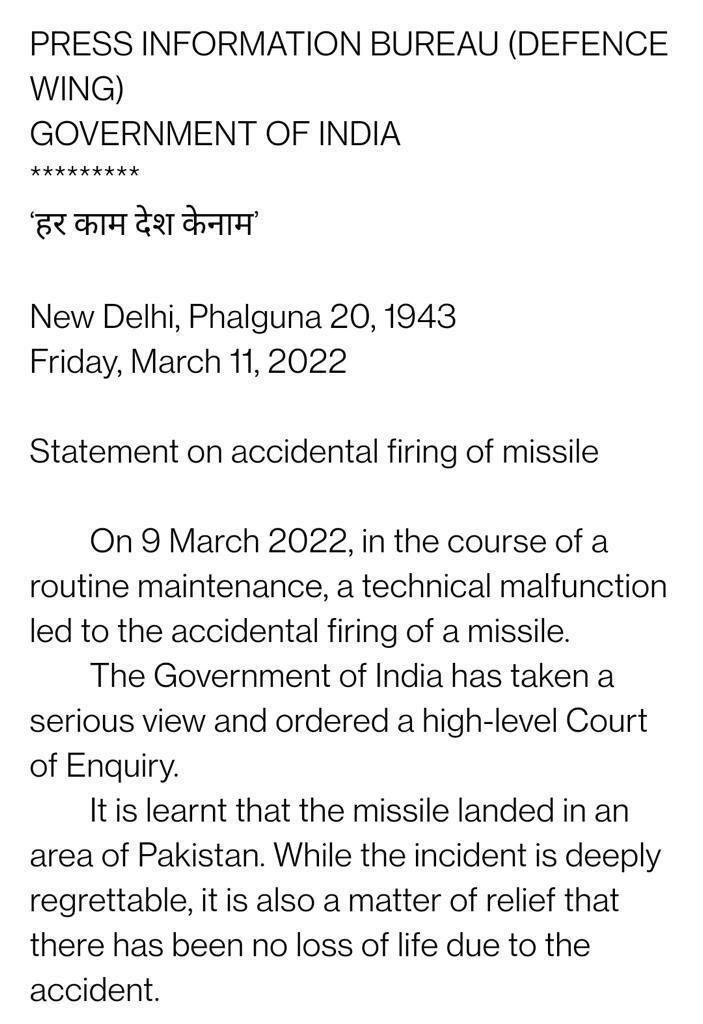