Prime Minister Narendra Modi might be returning for a second term 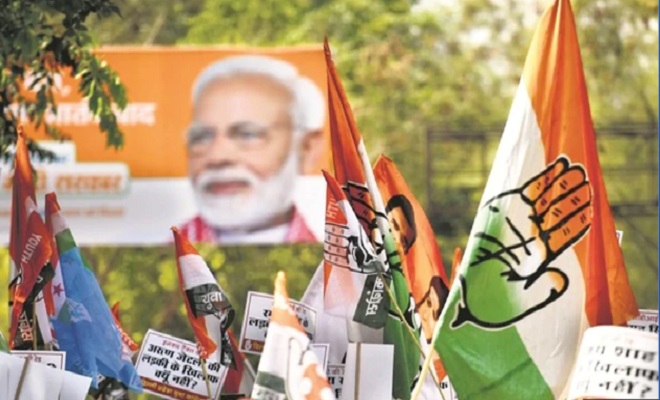 Final vote counting is currently underway in India after the marathon seven phase election came to an end on May 19th. Early counting results indicate that current Prime Minister Narendra Modi, might be returning for a second term. If this happens, Modi will be the first ever, non-Congress prime minister in India  to return to power after a full five-year term.

The National Democratic Alliance (NDA) led by the Hindu nationalist Bharatiya Janata Party (BJP) is currently at the top spot with nearly 340 of the 542 seats open for the polls.

The opposition United Progressive Alliance (UPA) headed by the Indian National Congress (INC) is leading in less than 100, while the party itself leads in about 50.

The party with a simple majority i.e. 272 seats will be forming the government with the MPs from the winning or the coalition party electing the prime minister.

A number of world leaders have already sent in their congratulatory messages to Modi for returning for his second term.  Academics and experts have been contemplating that Modi will face virtually no opposition in his second straight term as prime minister.