Title, Delhi Crime, this will be a seven-part series and be released on Netflix on Friday 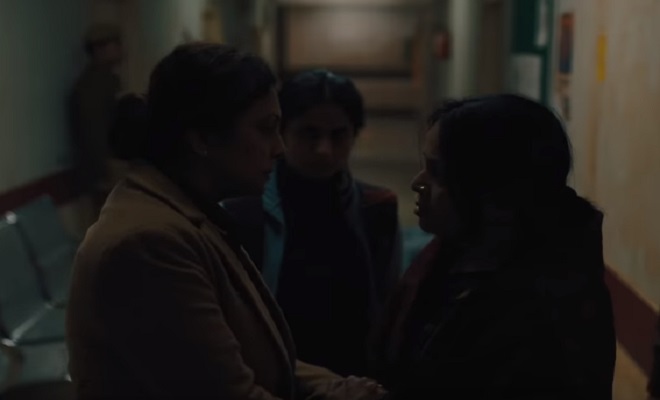 Jyoti Singh, a 23-year-old physiotherapy student, was atrociously gang raped and assaulted. The girl was then left to die on a bus in New Delhi by  five men and a teenager on a bus in December 2012. Now, after her criminals have been served justice, Jyoti’s story is being dramatized by Netflix.

Although the crux of the seven part series titled Delhi Crime, will be Jyoti’s story, the drama will however not depict what happened to the girl but instead will recreate the police investigation and the hunt for the six men involved in the crime.

Talking to the press, director  Richie Mehta , shared how he was first reluctant to create a series based on the horrific events. ”

Initially I was against the idea. I thought it was inappropriate for anyone to do it. But after I read the verdict and met some of the officers involved, I was amazed. The verdict detailed the manhunt and who these people were and how they were found,” told Mehta to AFP.

“I realised that this analysis of hunting these guys is also a way of understanding why these things happen,” he added further, claiming that the series will tell the perspective of the police officials involved in the case.

Delhi Crime, filmed in English and Hindi,  premiered at the Sundance Film Festival this year and was well received.

It stars Shefali Shah as the lead investigating officer, along with Adil Hussain and Denzil Smith in pivotal roles. The series premieres on Netflix on Friday.