Many senior defence officials were on board the helicopter. 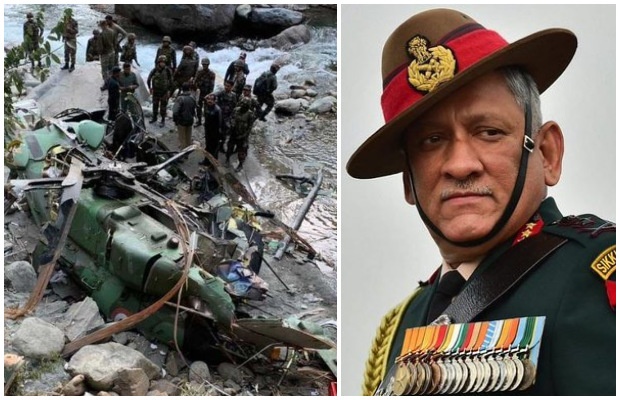 Indian military helicopter with Chief of Defence Staff Gen Bipin Rawat on board crashes in Tamil Nadu on Wednesday.

Many senior defence officials were on board the helicopter. 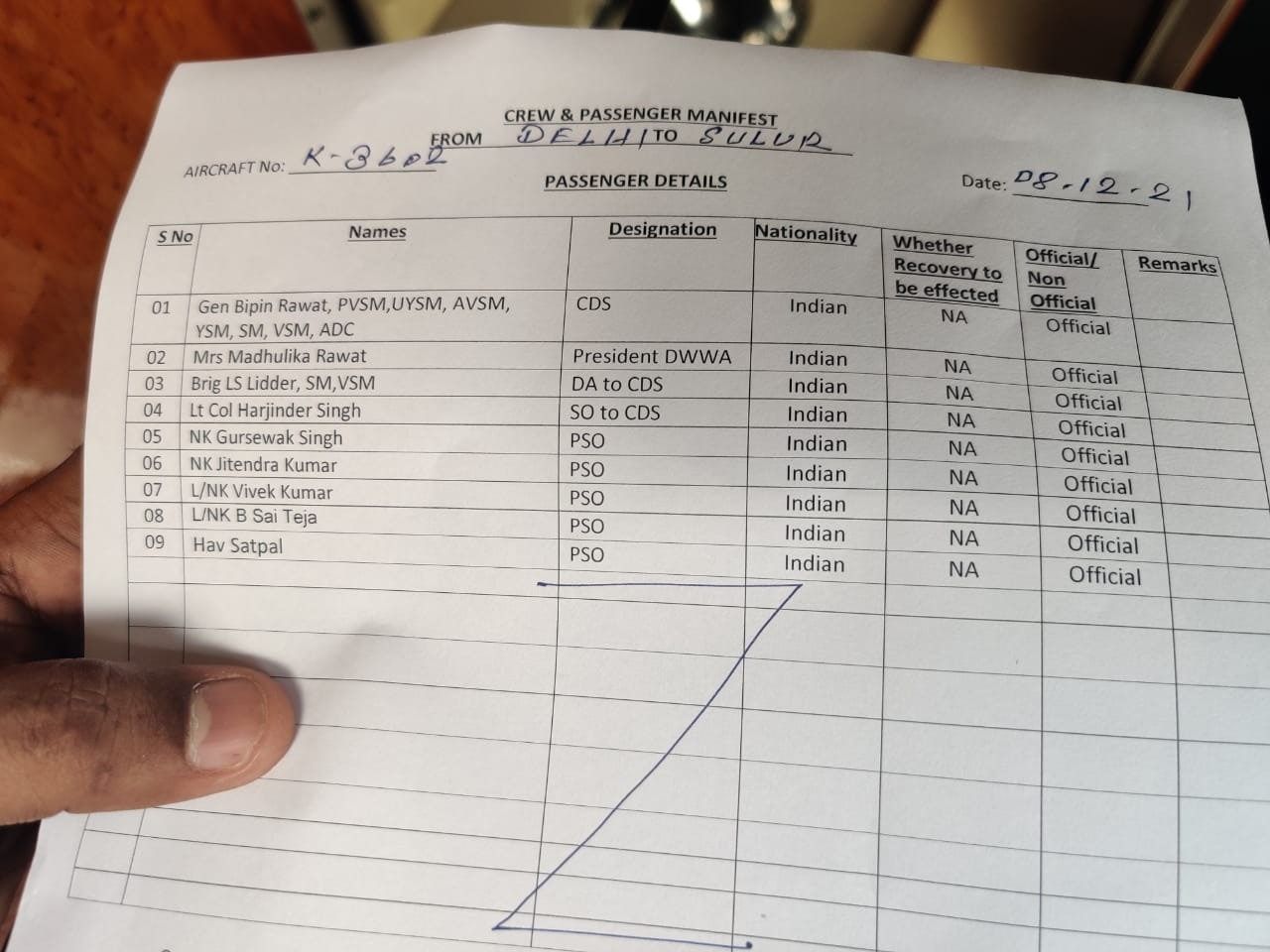 Official sources said all the injured people on board the Mi-17V5 helicopter were evacuated from the spot of the accident.

The IAF said a Court of Inquiry has been ordered into the accident.

CDS Bipin Rawat has been taken to a military hospital according to Indian media and is reported to be in critical condition.

tweet
Share on FacebookShare on TwitterShare on PinterestShare on Reddit
Saman SiddiquiDecember 8, 2021
the authorSaman Siddiqui
Saman Siddiqui, A freelance journalist with a Master’s Degree in Mass Communication and MS in Peace and Conflict Studies. Associated with the media industry since 2006. Experience in various capacities including Program Host, Researcher, News Producer, Documentary Making, Voice Over, Content Writing Copy Editing, and Blogging, and currently associated with OyeYeah since 2018, working as an Editor.
All posts bySaman Siddiqui